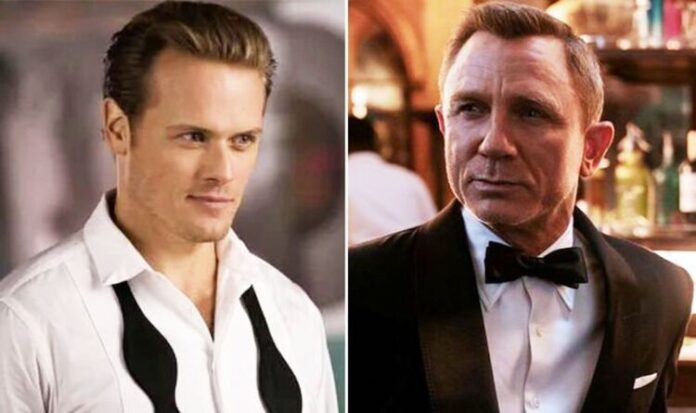 Speaking with Gentleman’s Journal, Heughan was asked what he reckoned his best odds were, saying: “Maybe 500-1?” But, in reality, he’s fairing far better on 12-1.

Asked if he takes the speculation seriously, the 41-year-old replied: “I don’t think so. I think the odds are a bit of a fallacy. I mean, I’m obviously such a huge fan of the Bond movies. I actually just rewatched the most recent one again, No Time To Die. I mean, it would be an incredible job, wouldn’t it? “

The Outlander star certainly isn’t without his experience though, having played a spook in comedy The Spy Who Dumped Me and having had his fair share of action in SAS: Red Notice.

Next James Bond: Outlander’s Sam Heughan details 007 audition ‘They might do origin next’