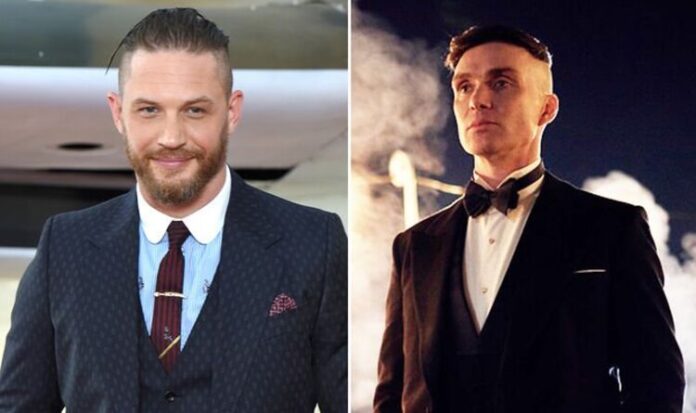 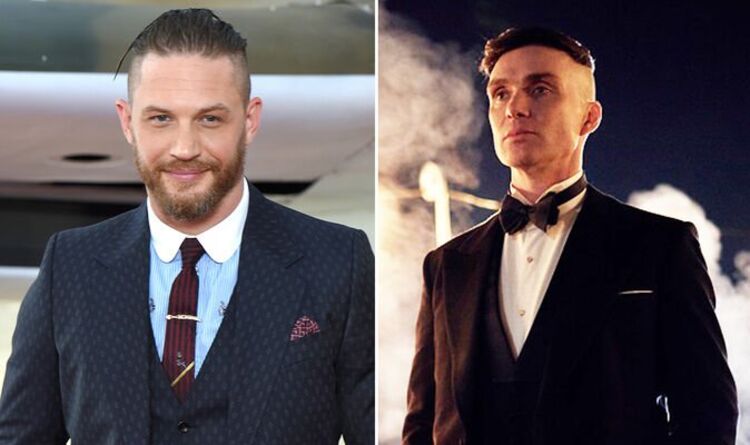 It’s been months since No Time To Die hit cinemas and with Daniel Craig’s explosive exit from the James Bond film franchise, the role of 007 is wide open for the first time since 2005. Speculation is rife over who could take up the Licence To Kill next and the latest odds have seen a big movement. With the Peaky Blinders finale this weekend, Cillian Murphy is once again a frontrunner at the bookies in the race to be the next Bond.

This shakeup once again makes him a frontrunner at the bookies, drawing with James Norton and Michael Fassbender, but does it bear any resemblance to their actual chances?

That’s up for fans to decide for themselves, as Bond producers Barbara Broccoli and Michael G Wilson continue to play it coy about their plans for the next 007 in what is the film franchise’s 60th anniversary year.

In the meantime, here are the rest of the odds for those stars who fans think could be within a chance.

What we do know is that the next Bond will definitely be a man, but Broccoli is open to casting the first person of colour to play Ian Fleming’s spy, if the actor is right for the part.

She has also confirmed in previous interviews that before auditions for the next Bond, she and her team at EON Productions will work out what sort of reboot they want to go for, including if it’s lighter or more serious.

Only after that will they go in search of the star who will best fit that mould for Bond 26.

Given that October 5 marks the 60th anniversary of Dr No, here’s hoping there will be some sort of announcement then.