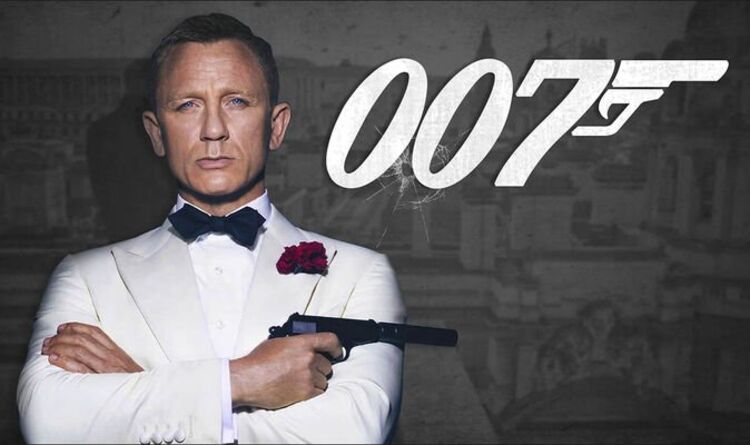 There’s a new name on a very well-worn block. The likes of Henry Cavill, Tom Hardy and Bridgerton’s Rege-Jean Page have been the hot favourires to take over as 007 now that Craig has officially left the role, following the dramatic ending of No Time To Die. Peaky Blinders leading man Murphy has seen his odds improve since the sixth and final series hit UK screens but the Irish star has openly removed himself from the race. Now, his co-star – who famously spoke out about being overshadowed by Murphy – is the latest name on UK bookies’ lips, and odds.

Joe Cole dramatically left Peaky Blinders in 2017 after four series. He later spoke out when he joined the cast of Gangs of London, saying: “With Peakly Blinders I never really got out of the gates in that role. It’s Cillian’s show really. This show is more ensemble, it follows characters on a deep level.”

Now he is headlining his own primetime drama, slipping into Michael Caine’s Harry Palmer shoes in the Ipcress File, which debuted on ITV last night

He is currently hot property and his odds to be the next James Bond just dramatically tumbled overmight.

A spokesperson for Ladbrokes told Express Online: “The odds suggest that Joe Cole might soon be swapping Harry Palmer’s trenchcoat and glasses for James Bond’s tuxedo. That move also means there’s an increasing chance the next 007 will have links to Peaky Binders, with no less than three stars of the hit BBC show now attracting interest from punters.”

Cole had been a rank outside at 50/1 but immediately was slashed to 33/1. Murphy remains strong on 12/1 while Hollywood star Tom Hardy, who returns to Peaky Blinders this series, is third favourite on 6/1.

Cavill and Page are tied at the top on 3/1. Game of Thrones, The Bodyguard and Externals star Richard Madden remains a contender on 7/1, with Idris Elba and James Norton just behind on 8/1.

Since leaving Peaky Blinders, Cole had been clear that he wanted to stretch his acting range.

He excitedly said of Gangs of London “For me it’s really an opportunity to show what I can do.”

His acclaimed turn as Sean Wallace, heir to his fallen father’s criminal empire has now been followed by a swap to the other side of tracks, albeit still with criminal undertones, in The Ipcress File.

He plays Palmer, a disgraced army sergeant who avoids prison by agreeing to spy for the British government. The 1965 film marked Caine’s emergence as a major leading man and international star after 1964’s Zulu.

This week, he also headlines a new Netflix original movie, Against The Ice, alongside Game of Thrones’ Nicolaj Coster-Waldau. They play a pair of Danish explorers in 1909 who seek to find out what happened to a previous Arctic exploratory expedition. They end up stranded in the freezing wastes of Greenland for three years.

Cole’s chances to step into the Bond franchise, however, are suddenly looking a lot hotter.