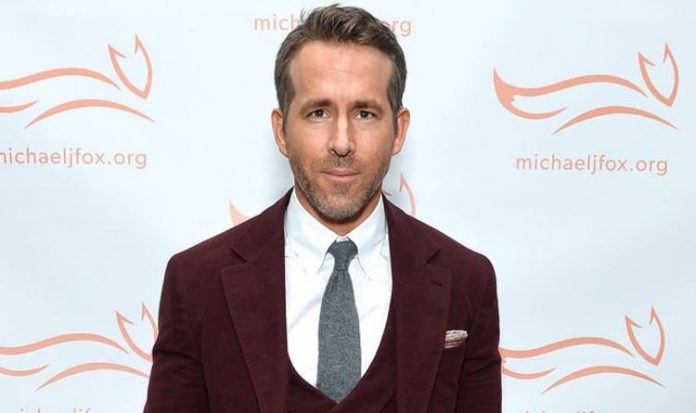 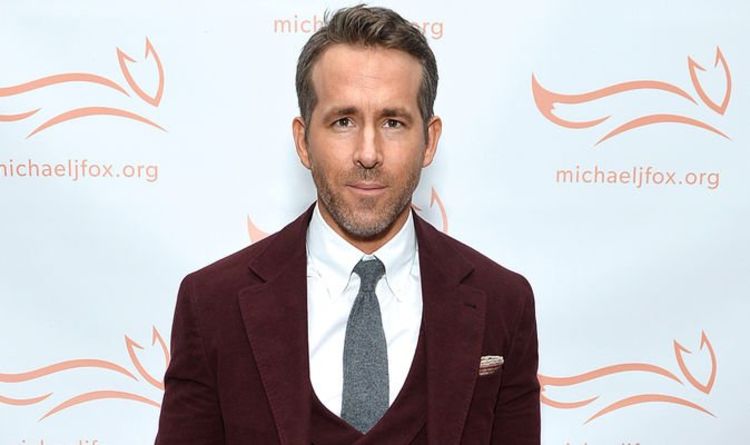 It has only been a few months since the release of the final Daniel Craig James Bond movie, No Time To Die, but the race to become the next 007 is raging on. For a long time, Tom Hardy has been at the top of the Bond odds, but things may change in the coming weeks after Reynolds has commented on wanting the role.

What do you think? Could Ryan Reynolds play James Bond? Join the debate in the comments section here

Reynolds is of course best known for playing Wade Wilson in Deadpool, the not-quite-undead assassin with a sharp wit.

Before that, he made his name in a number of comedies and has since starred in Detective Pikachu as the titular Pokémon hero.

Now, in a new interview, Reynolds spoke out about his movie career’s future.

He mused: “I’m taking time off from making movies. Next year I’ll work on my businesses, including Wrexham AFC. I don’t mind if I’m called an entrepreneur rather than an actor.” (Via The Times)

The 45-year-old went on to speculate about the upcoming Bond renewal.

Reynolds said: “I hear they’re looking for a new James Bond. Could you accept a Canadian sipping gin and tonic instead of a martini? If so, I’m interested.”

It seems this comment has been enough to push his odds forward a little.

Ladbrokes have now awarded the former X-Men star 50/1 on becoming Bond after Craig.

The firm’s Alex Apati said: “Ryan Reynolds is firmly establishing himself in British culture following his takeover of Wrexham. Is that enough to warrant him being considered a likely candidate to replace Daniel Craig, though? The odds don’t seem to think so… but stranger things have happened.”

Hardy has remained the favourite to become the next Bond for some time and currently has an impressive 4/1 odds on the opportunity.

However, he is joined neck-and-neck with 4/1 by two other bright Hollywood stars.

Bridgerton hunk Regé-Jean Page is up there as well, despite having claimed he has not been approached for the role (as of yet).

The Netflix star’s popularity spiked after he appeared in the period drama over Christmas.

Page is joined by Eternals actor Richard Madden, who also has 4/1.

The former Game of Thrones actor has certainly shown he has what it takes to be a spy in shows such as Bodyguard, but will he be a viable option for Bond bosses?

Following him is a fellow Game of Thrones star, Tom Hopper, who has 5/1.

James Bond No Time To Die is in cinemas now.