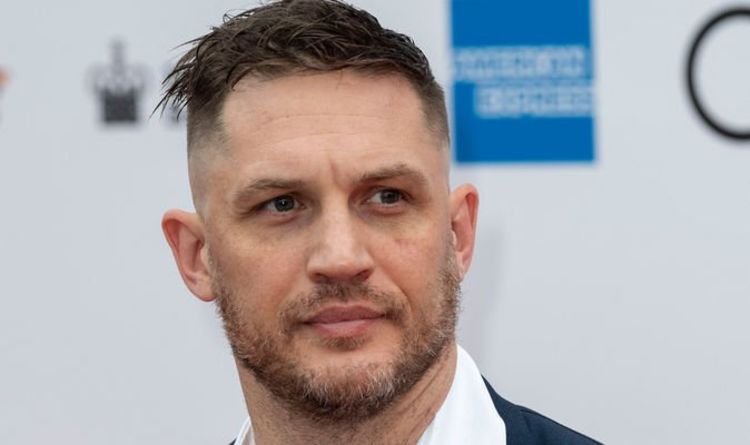 Daniel Craig‘s final foray as 007 came just a few months ago in the latest James Bond movie, No Time To Die. Since then, the race has been on in the Bond odds over who would take over from the actor next.

While the official announcement on who the next Bond will be coming in the next few months, British star and fan-favourite Tom Hardy has long been at the top of the odds, but this week has seen him lose his spot in an unexpected move.

Hardy has a massive 4/1 from Ladbrokes on becoming Bond in the near future – but he has been joined by a number of big British stars over the past few months.

Previously, Hardy was only being beaten by one star, Regé-Jean Page. The Bridgerton hunk is still at the top of the Bond odds – for now – with an incredible 11/4. However, he has recently confessed how “flattered” he is by the attention, before confirming he is “not” in talks just yet.

Now, just behind Page and just ahead of Hardy is another massive Hollywood star that people may not expect.

That star is Henry Cavill. He has recently had his odds from Ladbrokes slashed drastically. The Superman star was previously sitting at around 6/1 odds on becoming James Bond, but his position in the running has now moved up. The 38-year-old heartthrob now has a whopping 3/1 on becoming Bond after a flurry of bets were placed on him in recent weeks.

This change in the odds may have been a result of his appearance on The Graham Norton Show while promoting The Witcher last month where he spoke about becoming Bond. He said: “I would definitely have a conversation [about becoming Bond]. From what I understand, there’s very very early conversations happening at the top at MGM, there’s no list yet.”

This news has seen him leapfrog Hardy entirely, placing him just behind Page in the odds.

Dornan is best known for playing Christian Gray in the saucy 50 Shades of Grey films, and currently has 8/1 on claiming the top spot.

He is also joined by the legendary Luther star Idris Elba. Elba has recently been in the spotlight after playing Bloodsport in The Suicide Squad. But his odds are better than ever.

Elba currently has an impressive 6/1 on becoming Bond. And this is made even more exciting following the news that Elba is “part of the conversation” in the new Bond casting.

James Bond boss Barbara Broccoli recently said: “Well, we know Idris, we’re friends with him, and he’s a magnificent actor. And, you know, it’s been part of the conversation, but it’s always difficult to have the conversation when you have someone in the seat. I think we have decided that until No Time To Die has had its run and Daniel has been able to – well, we’ve all been able to savour, reap the benefits of Daniel’s wonderful tenure, we’re not gonna think about, or talk about anybody else, actors to play the role or storylines, we just want to live in the moment.”

James Bond No Time To Die is out now.