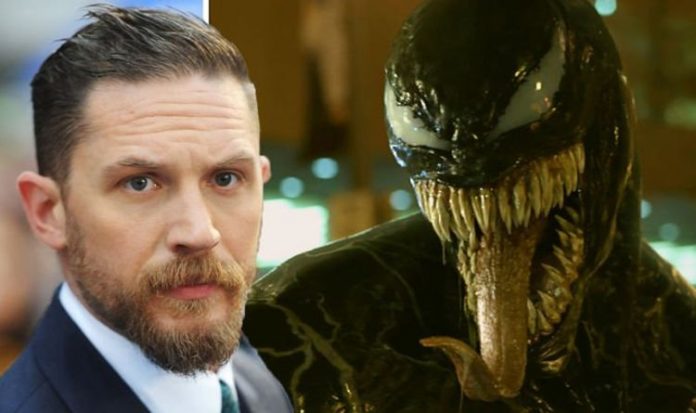 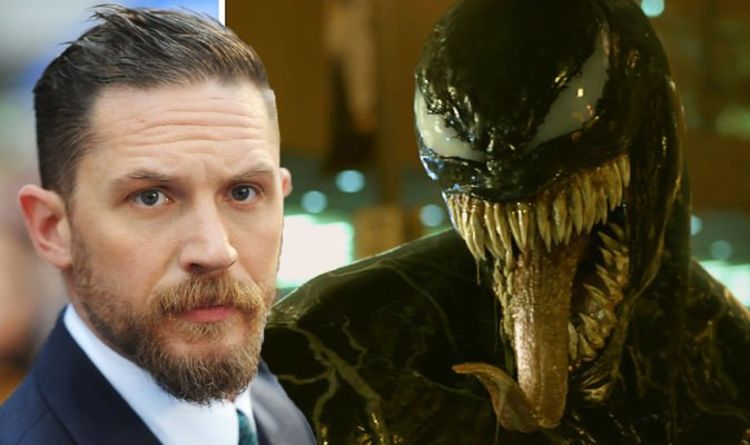 Since No Time To Die was released earlier this year, the race has been on for Daniel Craig‘s replacement as James Bond. British actor Tom Hardy has been at the top of the leaderboard for some time, alongside some other notable stars – but things may be about to change.

Ladbrokes are still placing Hardy at the top of the Bond odds with an impressive 4/1.

However, quickly following him is his fellow Venom actor, Riz Ahmed.

The British-Pakistani actor shot to fame after appearing in a number of Hollywood blockbusters, including Nightcrawler, Rogue One: A Star Wars Story, and ​Sound of Metal.

And he has had a popular month, as well. After appearing in The Guardian, he also had a chat with Jimmy Kimmel on his talk show, as well as starring in a new Amazon Prime Video movie, Encounter.

All this attention has bumped his chances of becoming the next Bond dramatically.

READ MORE: Next Bond: ‘If producers true to Fleming, they’d undo No Time To Die’

Ladbrokes have awarded Ahmed an impressive 10/1 in the Bond odds. This is the first time he has been in the top ten of this list. In doing so, Ahmed has beaten the likes of Luke Evans (12/1) and Sam Heughan (12/1). Ladbrokes’ Jessica O’Reilly said: “Riz Ahmed’s currently the flavour of the month with Bond punters and we’ve been forced to slash his odds of becoming the next 007 after Daniel Craig.” However popular Ahmed is for now, he isn’t guaranteed the role just yet. Quite the opposite.

Hardy is joined at the top of the odds by Bridgerton hunk Regé-Jean Page who also has 4/1.

The star has previously denied any notion that he is in talks to become the international spy but added he is “very flattered” by the rumours.

He told The Mirror earlier this year: “Ah, the B word. I think that if you are British and you do anything of note, that other people take notice of, then people will start talking about that.

“I think that’s fairly normal and I’m flattered to be in the category of Brits that people have noticed.”

Idris Elba is also in the running for Bond. The British icon has been called for by fans to become the next 007 star.

He has a strong 8/1 odds on claiming the role, however further rumours suggest he has already been cast in the next Bond movie – but not how you might think.

Instead, Elba has reportedly been cast as the next villain opposing 007.

James Bond No Time To Die is available to rent now.