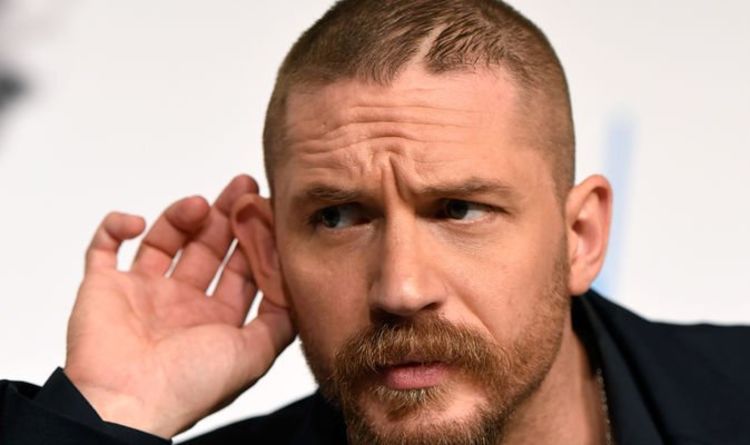 Dornan is best known for playing the malevolent Paul Spector in BBC‘s crime drama series The Fall as well as playing the hunky Christian Grey in the Fifty Shades of Grey film series. The Irish actor has recently become a hot property once again after starring in Kenneth Branagh’s Golden Globe-nominated film Belfast, as well as making an appearance in comedy movie Barb and Star Go to Vista Del Mar.

Although he’s not a front runner, his odds are currently at 10/1 from leading bookmaker Ladbrokes, making him one of the strongest bets around at the moment. Billy Elliot actor Jamie Bell is just ahead of him with an impressive 8/1, and is joined by yet another BBC star.

James Norton is also a strong favourite in the Bond odds. He’s currently neck-and-neck with Bell with 8/1, despite the fact he would rather play a character battling Bond instead. He recently said: “You know? I would love to play a Bond villain. Selfishly I love Daniel Craig and I’d love him to do a couple more films. He’s brought a whole other angle and a humanity to the character – and long may that continue, personally.”

Norton and Bell are followed by Tom Hopper of The Umbrella Academy fame who has an incredible 7/1 on claiming the role next. But he’s just behind Game of Thrones and Eternals actor Richard Madden who is enjoying a 6/1 on becoming the second-ever Scottish James Bond actor. However, this is where Henry Cavill comes in.

Hardy is just inches ahead with 10/3, giving the Venom star strong odds on claiming the role, despite currently being in second place. But still ahead of him is the period drama actor Page. The British-Zimbabwean star currently has 5/2, his strongest odds yet. Ladbrokes’ Alex Apati said: “Regé-Jean Page might lead the Bond betting at this point, but the race to replace Daniel Craig is wide-open, and Henry Cavill is seemingly closing the gap with every passing week.”

Although Page is currently the frontrunner, he is not yet positive he will become the next Bond after Craig. He confessed last year: “I think the internet thinks a lot of things, and that’s one of the more pleasant ones,” Page said with a smile. “So I can please as far as that goes.” The star added the rumours of him becoming Bond originally came from him being British. He explained to his fans: “I think there might be an element of cultural translation to be done here. Like if you’re a Brit, and you do something of any kind of renowned that people regard well, then people start saying the ‘B’ word [Bond].”