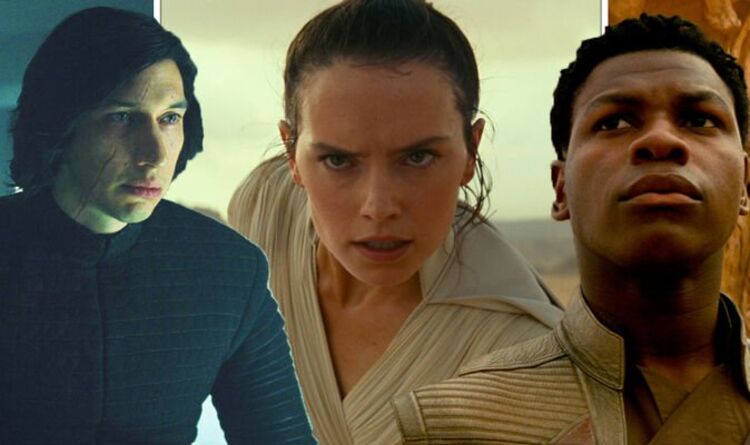 While Disney Plus shows The Mandalorian and The Book of Boba Fett have been expanding the Star Wars timeline around the original trilogy, the future of the series following The Rise of Skywalker has been pushed aside for now. The movie’s ending showed Rey burying Luke and Leia’s lightsabers before announcing she was a Skywalker herself. Now, it looks like she’ll be making a comeback.

A newly released report says Rey star Daisy Ridley will be returning to the ongoing Star Wars universe. According to this report, Ridley has “signed on for three” upcoming Star Wars projects.

This enormous news means Rey will be returning to screens to continue her journey as the final (known) Jedi in the galaxy. The end of her story in TROS left her wandering into the desert with a yellow lightsaber and a new name – but who knows what is going to come next?

Thankfully, this report also came with some extra news about Ridley’s deal. (Via GiantFreakinRobot)

The three projects Ridley has reportedly signed up for are not specifically film roles. This means Rey could make an appearance in any three Star Wars properties. Much like Ahsoka Tano and Din Djarin have been appearing in The Book of Boba Fett, fans could see Rey make unexpected arrivals in upcoming TV shows.

Alternatively, Rey could have her own TV show in the works, which would expand her story even further.

This information lines up with the “leak” provided by YouTuber Mike Zeroh last year.

Ridley’s supposed “contract” for “three projects” could also just mean she will make three voiceover appearances. This means Ridley could make as little as a voiceover cameo – much like Ewan McGregor did in The Rise of Skywalker as Obi-Wan Kenobi.

Alternatively, Ridley could be involved in three new mainline films.

The fate of Episodes X, XI and XII are currently up in the air. All of the original trilogy characters have been killed off, and some of the sequel trilogy stars have moved on or been killed off as well – so who is left? Rey.

Rey taking hold of the next three movies would be an enormous expansion for the series, but until they are announced, fans will simply have to wait and see what happens.