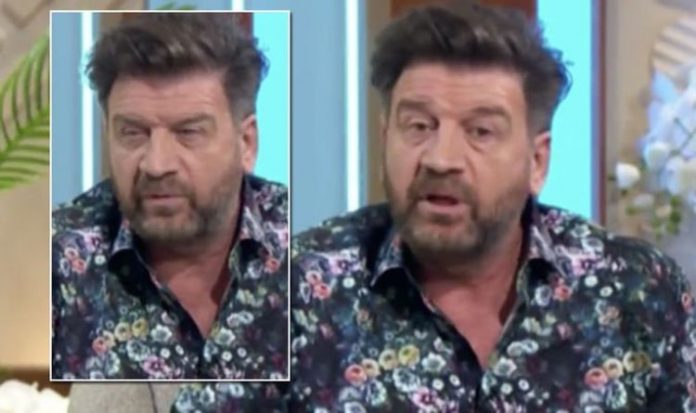 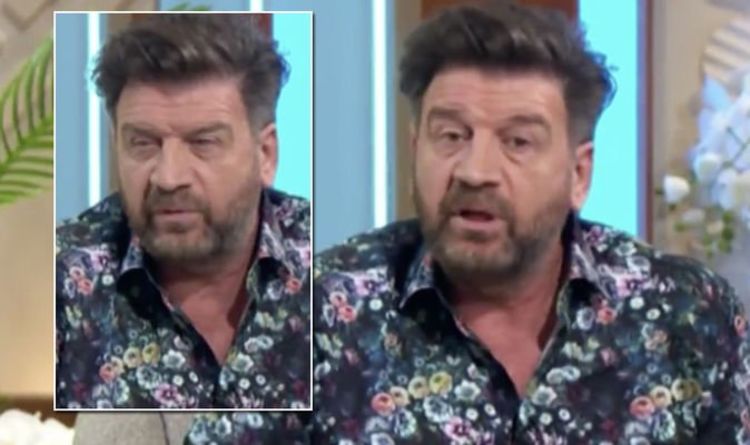 Another time Nick opened up about his health was in 2017, after suffering a healthy scare.

He told Good Morning Britain at the time he’d “taken up yoga, given up meat and even went a week without eating food at all.”

The lifestyle change came after he appeared on BBC show The Retreat, which followed Nick for four weeks as he adopted a plant-based diet.

Speaking to Express.co.uk about his health makeover he revealed: “A year and a half ago I was really, really, unwell.

Vitamins and supplements: Best tablets to take to boost health in winter

Diabetes type 2 warning: Try to not eat past 8pm on...