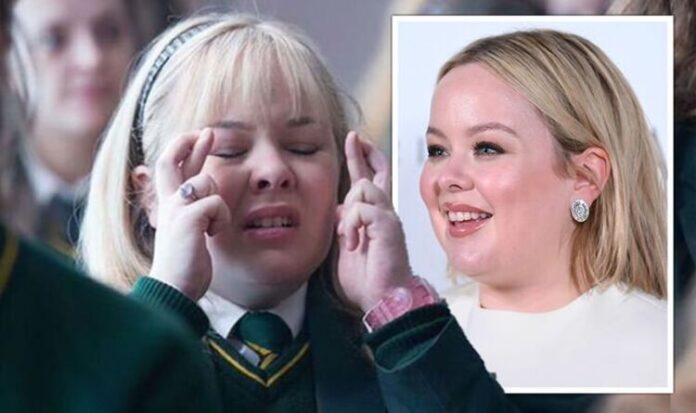 Nicola confessed: “Last year was really difficult. I won’t lie because, you know, at the best of times trying to manage different projects, it’s such a push and pull.

“We were meant to film Derry Girls in January 2021 and I was totally free, and they decided to push it again.

“And that caused me insane stress because I was on [what] in the industry is called first call.