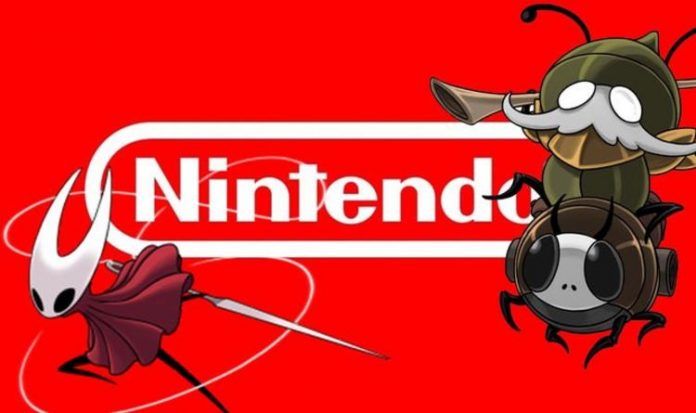 Nintendo has announced plans to hold a special Indie Direct presentation this December.

In a surprise pre-Christmas announcement, Nintendo told fans to tune in on December 15 for an Indie showcase.

Running for around 20 minutes, the Direct conference will take place at 5pm GMT UK time.

“Tune in for a livestream featuring roughly 20 minutes of information on upcoming indie games headed to Nintendo Switch.”

If you want to watch the Nintendo Direct Indies showcase live, simply bookmark this page and click play on the YouTube video below (video will be added on December 15).

While it’s unclear exactly what Nintendo will show during the event, fans will be hoping for a Hollow Knight Silksong release date.

One of the most anticipated games of 2022, Hollow Knight Silksong shifts the action to a brand new kingdom.

“Play as Hornet, princess-protector of Hallownest, and adventure through a whole new kingdom ruled by silk and song!” reads the official description.

“Captured and brought to this unfamiliar world, Hornet must battle foes and solve mysteries as she ascends on a deadly pilgrimage to the kingdom’s peak.”

Now that Windjammers 2 has been given a January 20 release date, there’s a good chance we’ll see more from the upcoming sequel.

“Fast-paced, strategic, easy to learn but hard to master: Windjammers 2 follows the steps of the first episode and brings back what makes the Windjammers series an amazing fun and competitive game!

“Master the slapshot, dropshot, the jump, the smash and the powerful EX MOVE, and enjoy the kickass soundtrack coming straight out of the ’90s.”

Unlike previous games in the Metal Slug series, Tactics is a turn-based strategy game.

“METAL SLUG is back with a brand new entry in the METAL SLUG universe.

“Discover a new side of the emblematic run’n’gun and jump into a dynamic tactical RPG with roguelike elements! Super fun and lighthearted, Metal Slug Tactics takes what makes METAL SLUG so special and unique and brings it to the tactical genre!”