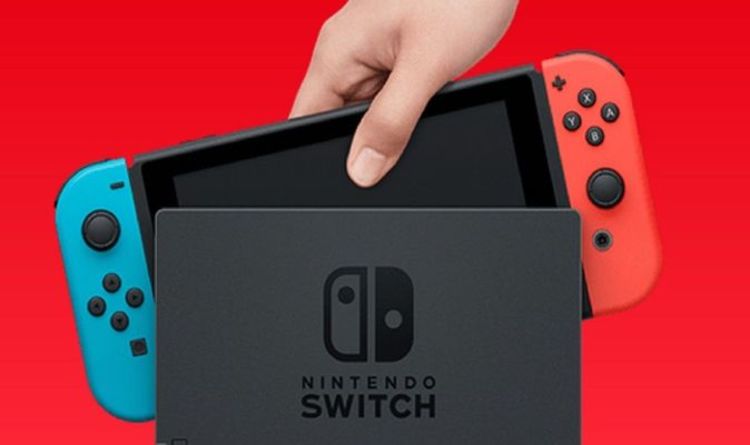 Nintendo is reportedly planning to release a new Switch console in 2021.

The long-rumoured Nintendo Switch Pro is reportedly in development for a 2021 release date.

The new and improved Switch console is said to feature 4K support, and will launch alongside a “beefed-up games line-up for 2021”.

That’s according to a new report on Bloomberg, which suggests that Nintendo is asking developers to make their games 4K-ready.

“The introduction of a more affordable Switch Lite variant in late 2019 helped broaden the machine’s potential audience and Nintendo is making preparations for an upgraded Switch model and a beefed-up games lineup for 2021,” reads the Bloomberg post.

“Several outside game developers, speaking anonymously as the issue is private, said that Nintendo has asked them to make their games 4K-ready, suggesting a resolution upgrade is on its way.

Needless to say, it’s worth taking the rumours with a pinch of salt for the time being, although this isn’t the first time a 4K Nintendo Switch has been mentioned.

Interestingly, the report also suggests that Nintendo is ramping up production of the current Nintendo Switch console.

Customers have struggled to get their hands on a Nintendo Switch console in 2020, as demand has far outweighed supply levels.

Assemblers are said to be operating factories at 120% if the report is to be believed, as Nintendo increases production levels.

Hopefully this means there will be plenty of Nintendo Switch units available for Christmas.

It all started with a Super Mario 35-year Anniversary Direct conference, which lifted the lid on a number of projects.

Nintendo is also working on a Nintendo Switch port of Super Mario 3D World, complete with a Bowser-themed expansion.

Launching on November 20, Hyrule Warriors Age of Calamity takes place 100 years before the events of Breath of the Wild.