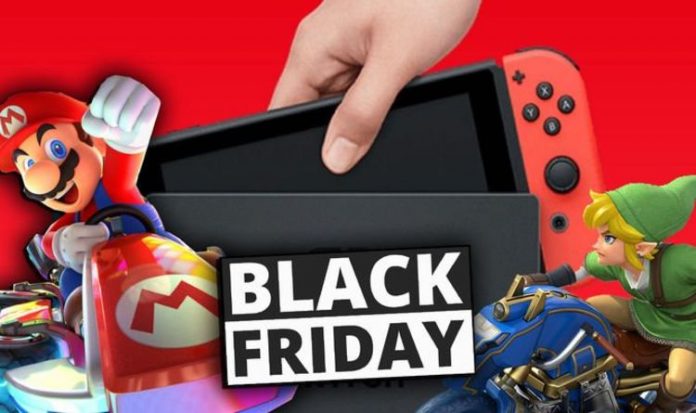 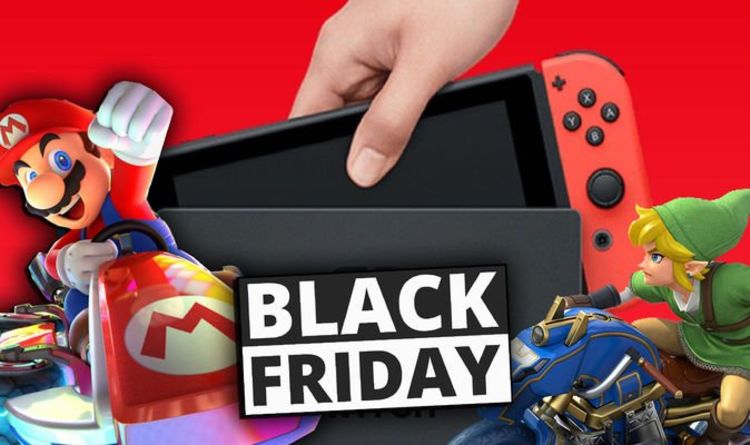 If you’re looking for a present to buy for the gaming fan in your life, then look no further than the Nintendo Switch console.

The most versatile console on the market, the Nintendo Switch can be played like a traditional console on the TV, or as a handheld for gaming on the go.

And the good news for you is that the Nintendo Switch console is currently on sale for Black Friday.

Available from Argos and the official Nintendo Store, the Nintendo Switch is available for as little as £259.99.

Better yet, the console comes with a copy of Mario Kart 8 Deluxe, plus three months of Nintendo Switch Online. Switch Online is a subscription service that lets users play games online.

If you want to pick up a Nintendo Switch from Argos, then hit the link below to visit the website.

Customers looking to make savings on Nintendo Switch games should also visit the eShop for the latest discounts.

The Cyber Deals Sale will see over 1,000 Nintendo Switch games receive discounts on the eShop.

This includes first-party games such as Hyrule Warriors: Age of Calamity and New Super Mario Bros. U Deluxe, as well as third-party releases like Tony Hawk’s Pro Skater 1 + 2.

First-party Nintendo games are discounted by the traditional 33%, taking many down to around £33.

The Nintendo Switch Black Friday eShop sale kicks off at 2pm GMT on November 18, and runs until midnight on Tuesday, November 30.

The news was announced by Nintendo: “Players can join the battle to defend Hyrule a century before the events of The Legend of Zelda: Breath of the Wild in Hyrule Warriors: Age of Calamity, discounted for the first time.

“Those interested in upping their virtual skateboarding skills can also drop in and show off their own style with Tony Hawk’s Pro Skater 1 + 2. In New Super Mario Bros. U Deluxe, anyone can run, leap and stomp their way through more than 160 2D side-scrolling courses in traditional Super Mario style.”

Needless to say, it’s third-party games that will receive the biggest discounts during the Black Friday eShop sale.

Cities Skylines: Nintendo Switch Edition, for example, is reduced by a massive 75% for the duration of the sale.

Elsewhere, Crash Bandicoot 4: It’s About Time is reduced by 40%, while The Witcher 3 and Hotline Miami Collection are down by 50%.

Fans of the fighting genre are also in for a treat, with Mortal Kombat 11 Ultimate is reduced by 55%.

The sale even includes one or two new releases, such as Sonic Colours Ultimate and FIFA 22.