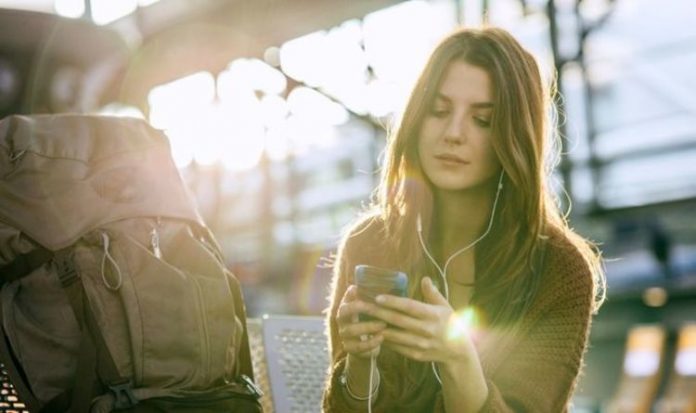 EE andVodafone will reintroduce the levy for Europe after technical issues are sorted. Three says it will follow in May.

The return of roaming fees follows Brexit, with the EU having removed the charge for people moving around Europe in 2017.

However, customers on both O2 andVirgin Mobile deals have been given a boost.

Gareth Turpin, of Virgin Media O2, said: “We will not be reintroducing roaming fees in Europe.

“With many Brits now looking to plan a trip abroad, we’ve got our customers covered and extra roaming charges will be one less thing to worry about.”

The firm said a family of four going abroad for two weeks could see an extra £100 on their bill, based on their analysis of other providers’ rates.

This 50-inch 4K TV with Freeview is impossibly cheap at ASDA,...