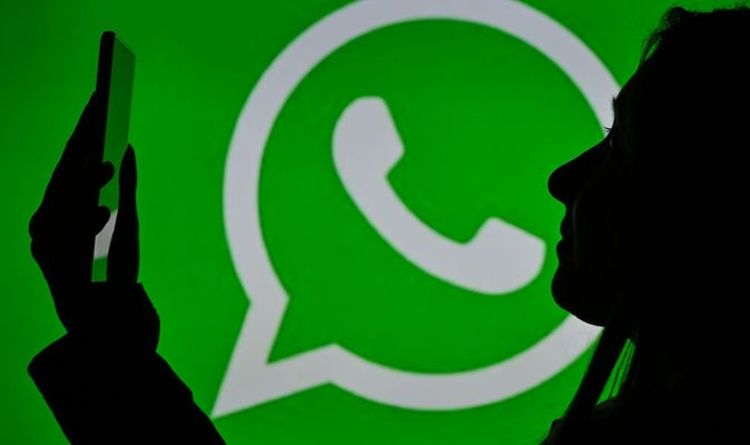 He said: “It is important to understand that WhatsApp is not a secure platform, although many people think it is.

“The best thing to do is to not share delicate information.

“Many people share very sensitive information, and in a very short space of time the victim has lost control of their accounts.”

WhatsApp, which is currently owned by Meta (formerly known as Facebook), is no stranger to scams as fraudsters aim to take advantage of the messaging service’s estimated 2 billion users across the world.

However, one major issue for users has been what is called ‘SIM- swapping’.

This is when scammers clone a user’s phone number and assign it to a new sim card.

They are then able to access passwords and bank accounts.

In some cases, there have been calls from fake voice bots.

READ MORE:Freeview, Sky and Virgin users will see return of a popular channel

It’s also vital to ensure your profile picture isn’t available to anyone who isn’t a contact.

Mr Bestuzhev continued: “If the user is included in groups with lots of people, it is advisable to set up a privacy configuration that keeps any sensitive data hidden.”

‘Not a secure platform!’ WhatsApp warning as bank details of millions targeted by scammers