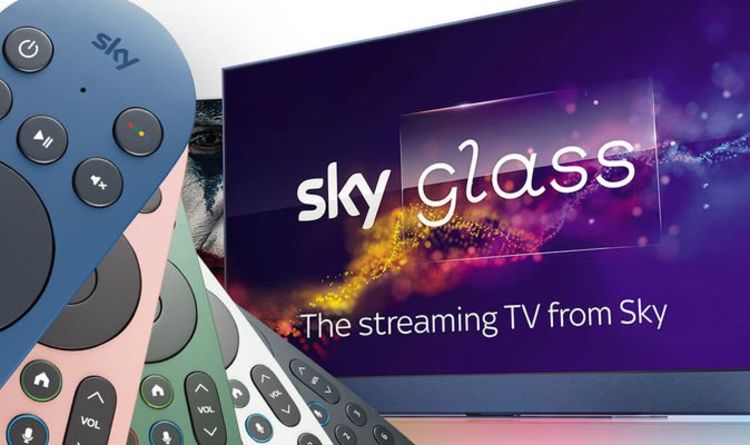 Sky Glass was first announced back in October and if you’ve bought this connected TV or have just pre-ordered one then there’s good news as it’s already getting a big upgrade. This all-new television is Sky’s first product that doesn’t rely on a dish being stuck to your wall with all content beamed to the screen via the internet.

Everything you need to enjoy a boxset binge is tucked inside the telly with this gadget featuring a QLED screen and even an in-built soundbar – that means just one plug and a single cable is needed to power everything.

With prices starting from just £13 per month, this TV has plenty going for it but, as you can read in our full Sky Glass launch review, it did have some drawbacks including the fact there’s no hard drive for all your recordings.

Instead, Sky is using something called Playlists to store content you might want to watch at a later date and it is this vital section of Glass that this new update improves.

Sky says that it’s “making Playlist better” thanks to a bunch of changes including the ability to view everything you’ve added straight from the homepage.

The Playlist rail will also now go directly to playback, so when you select what you want to watch, it’ll play the episode or movie straight away rather than taking you to a show centre, so you can get to content more quickly.

Another bonus that will make things far less confusing now means shows that are yet to be broadcast won’t appear in the Play now rail until they have actually aired. Once they are then broadcast these will become the first items in the rail making them quicker to discover.

If you add a live broadcast to your Playlist (for example True Blood on Sky Atlantic) but it’s already available via on demand, it’ll instantly be added to your Play now rail, so you don’t have to wait.

Finally, when in your Playlist section, you’ll now see a range of rails from TV shows, Movies, Sport, Kids, Play now and Continue Watching on Netflix so you can easily find what genre you want to watch.

Along with that update to Playlists, Sky Glass users are also getting an improved Restart feature.

Sky says that this is its “biggest update to the TV Guide yet” with a new standalone rail appearing at the top of each category, showing you what shows, sports, movies and more that you can easily restart from the beginning, without having to click into the programme in easy-to-read thumbnails.

You can also Restart BBC programmes, simply by selecting the channel, press the red button and select ‘Restart’ on the right-hand side menu or open the iPlayer app.

This update is being pushed out to TVs from today and it gives a big indication that Sky Glass is going to get better over time.

Not convinced by Sky Glass? This big TV upgrade might change your mind

Get Netflix and exclusive Sky TV channels for just £6 a...