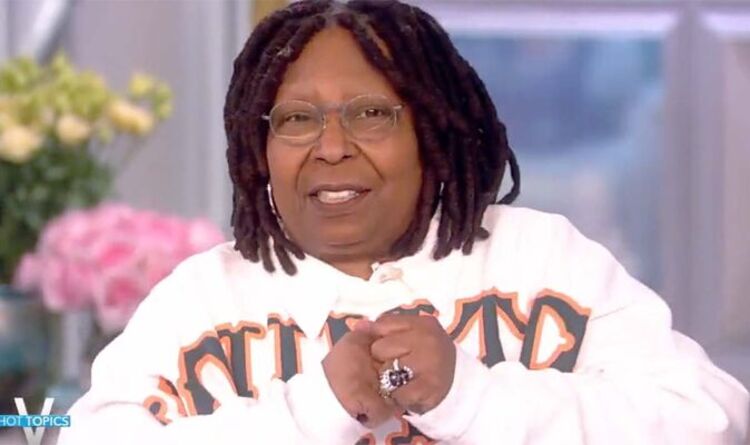 Furthermore, Sunny confessed her opinions of the TV star were tainted, saying: “I think Will was immature, I think he was childish and he was violent.

Later on in the debate, Whoopi argued: “Overreactions, mistakes were made. You can only beat somebody and I’m talking from experience people will beat you for weeks.

Viewers in the UK and other countries heard The Fresh Prince of Bel-Air actor shout at Chris several times for him to “keep my wife’s name out of your f***ing mouth”.

‘Not going to take his Oscar!’ Whoopi Goldberg defends Will Smith ‘people will beat you’