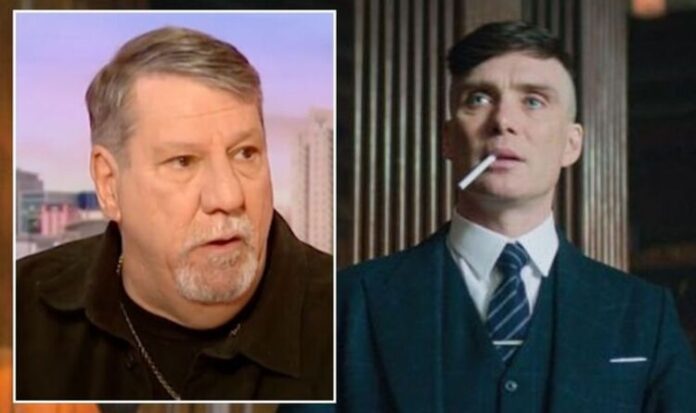 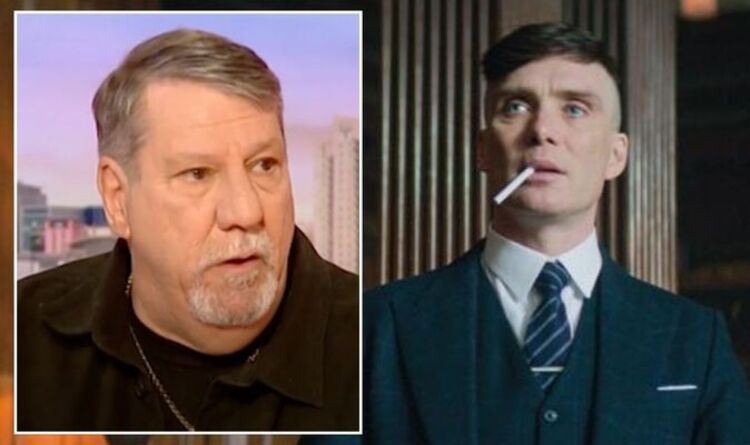 “And there were lots of different gangs, they were backstreet thugs that baited the police, they bullied the normal decent working-class amongst whom they lived and battled each other.

“One of the [Peaky Blinder’s members] was my great grandfather Edward Derrick, a horrible nasty man.

The 41-year-old newsreader gasped: “Was he?”

“Who was arrested for many violent acts including attacking the police and innocent people,” the historian responded.