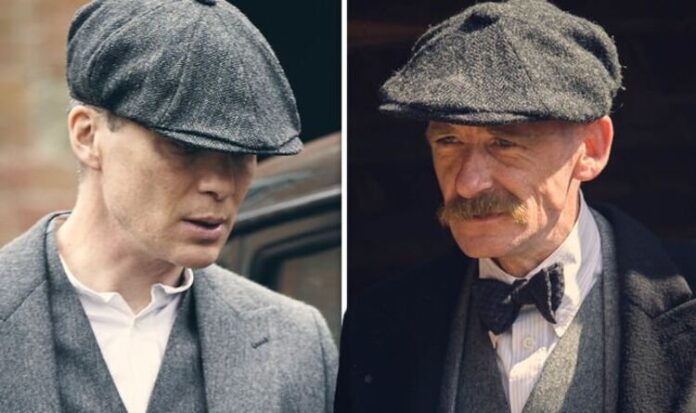 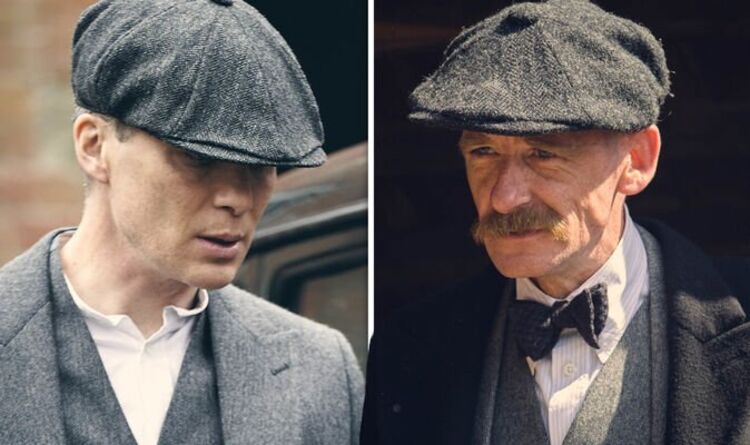 “But I study film. I study it at uni. I’ve done it for a year-and-a-half. And some of the films we have to watch are a little bit boring.

“So I don’t mind going into somebody’s… internal, emotional state for an hour,” he told Digital Spy.

“But I guess the show is built on action and excitement. So I can see why some people might think that. But for me, I don’t mind it, actually.”

Peaky Blinders is available to watch on BBC iPlayer.