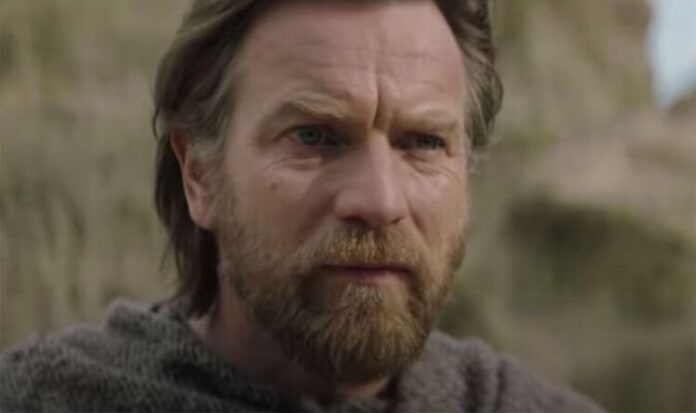 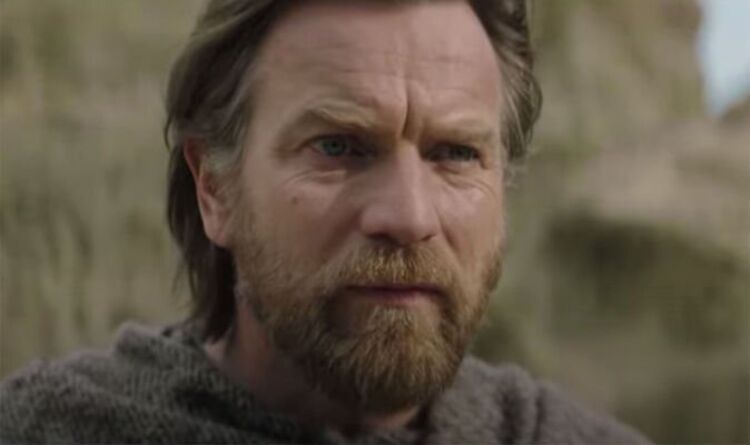 The first long-awaited episode of the new Obi-Wan series will finally arrive on Disney Plus on May 25. Today the latest Star Wars spin-off released the first proper look at what is to come – and it did not disappoint. The series is set ten years after the cataclysmic events of Revenge of the Sith with the last few remaining Jedi being hunted across the galaxy. From an exciting new Tokyo-inspired planet to the live-action debut of the terrifying Inquisitors and some familiar and friendlier faces, there was plenty to thrill fans of the films. We still haven’t even seen Hayden Christensen’s return as Darth Vader, although there may be some heavy breathing at the very end of the trailer…

The first trailer shows Ewan McGregor as Obi-Wan Kenobi and reveals a hero who has lost much of his faith and hope. McGregor says: “We find Obi-Wan at the beginning of our story rather broken, and faithless, and beaten, somewhat given up.”

However, he will also take up his next major task – looking after the young Luke Skywalker.  Scenes show Obi-Wan using macrobinoculars to keep an eye on the young boy from afar as he plays on the rooftop of his Tatooine home.

Joel Egerton also returns as Luke’s step-uncle and adoptive father Owen Lars, who was last seen with his wife Bera in The Revenge of the Sith accepting the baby Luke. He is already in grave danger in one chilling scene as he faces an Inquisitor.

The trailer wastes no time in introducing the main villains of the new show – and they have already left their mark on the Star Wars Rebels series. Rupert Friend plays the sinister Grand Inquisitor (voiced by Jason Isaacs on the animated show) who heads up the organisation which hunts the last remaining Jedi.

He is shown wielding his unique circular spinning lightsaber as he questions a terrified victim: “Jedi cannot help what they are. Their compassion leaves a trail, The Jedi Code is like an itch. He can not help it. Where is he?”

The new Disney Plus show is expected to also bring back another inquisitor, The Fifth Brother (played by Sung Kang), who is yet to be seen but the trailer introduces a new member of the order, Reva, The Third Sister.

The Queen’s Gambit star Moses Ingram takes on the role of the merciless and force-sensitive jedi-hunter. She is shown dangerously close to Luke’s hiding place, interrogating locals as Lars looks on in fear.

The trailer also gives a first look at Game of Thrones star Indira Varma’s new character, an Imperial officer. Little is known so far about her.

The trailer introduces a dazzling new Star Wars Planet – Daiyu. Inspired by Tokyo, writer Joby Harold says: “It’s got a graffiti-ridden nightlife, and is kind of edgy. It’s just got a different lane and a different feeling.”

The trailer also shows the menacing Fortress Inquistorius on the water moon Nur, which is in the Mustafar System in the Outer Rim.

The headquarters of the Inquisitors is heavily fortified and its location is known only to very few. It is where captured Jedi are taken to be tortured and turned into inquisitors themselves.

OBI-WAN KENOBI DEBUTS ON DISNEY PLUS ON MAY 25