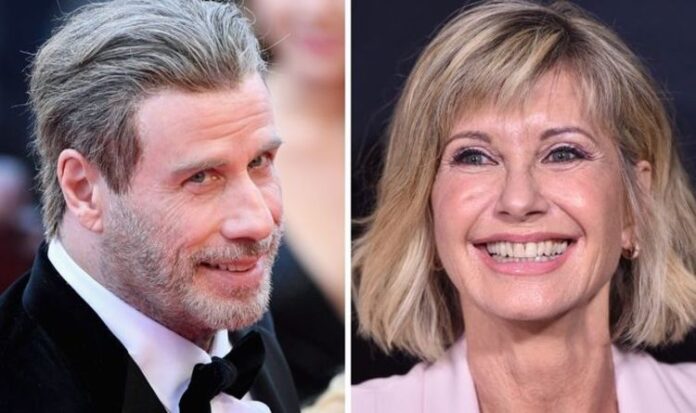 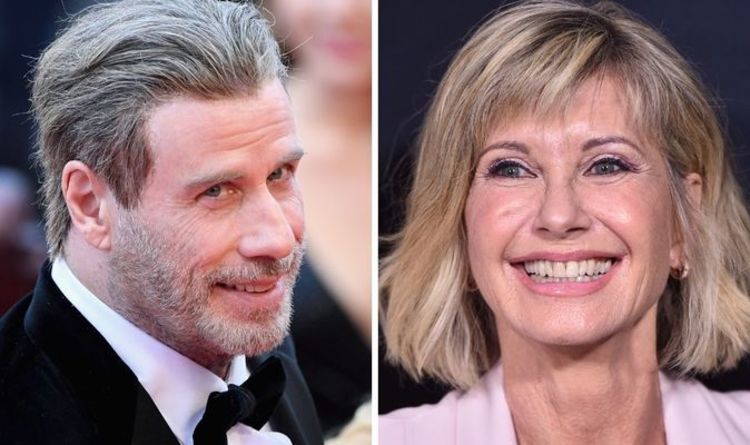 The 72-year-old starred as Sandra Dee ‘Sandy’ Olsson in the 1978 film, which followed the life of teenagers in the US, and the highs and lows of high school romance. Aussie Newton-John became a household name, and the hit – which saw Travolta perform the role of bad boy Danny Zuko – would go on to earn a staggering $160million (£125million) during its first year. After the film’s success, Newton-John would go on to act in productions such as Xanadu, while she would earn commercial and critical acclaim through her music.

The film itself would spawn a string of hits including the likes of You’re the One That I Want and Summer Nights, both securing high chart positions across the globe.

But Newton-John confessed that she may not have opted to take a screen test for the role of Sandy, had it not been for Travolta’s insistence she went to the audition.

She claimed that she and Travolta “both had a crush on each other” and that she was “captured by him” and his “bright blue eyes”.

Speaking to The Fix nine years ago, she said: “He was so sweet and nice, and I was very nervous about making a movie and he convinced me that yes, I should do a screen test.

“We did the screen test and it was great and here we are!”

Travolta himself admitted to being keen on having Newton-John star opposite him, claiming in a 1981 interview that he put in a “heavy pitching” for the star.

He added: “I wanted this girl bad in Grease.

“Because I had done the show on Broadway on a national tour and I said: ‘The perfect Sandy, the ultimate Sandy, would be Olivia Newton-John.’”

Although Grease was a huge box-office success, its sequel less than impressed critics and the public.

Grease 2 was released in 1982, and did not include the original’s two leading stars.

When asked about the follow-up, Newton-John said “not a lot”, before recalling how she was snubbed by producers by not being involved with the new film.

Speaking on 2016’s Bravo TV series ‘Watch What Happens Live’, Newton-Johnson said: “I kind of remember they did ask us, I think they approached John and I to do it and then it didn’t happen.

“I didn’t think it was gonna happen and then they made it with other people, so that’s my memory of it.”

The film was set two years after Danny, Sandy and the rest of the gang had graduated from Rydell High school.

It starred Michelle Pfeiffer, as the leader of the Pink Ladies, alongside Maxwell Caulfield as an English exchange student – the cousin Newton John’s character.

Grease airs on Channel 4 today and can be watched on Amazon Prime.