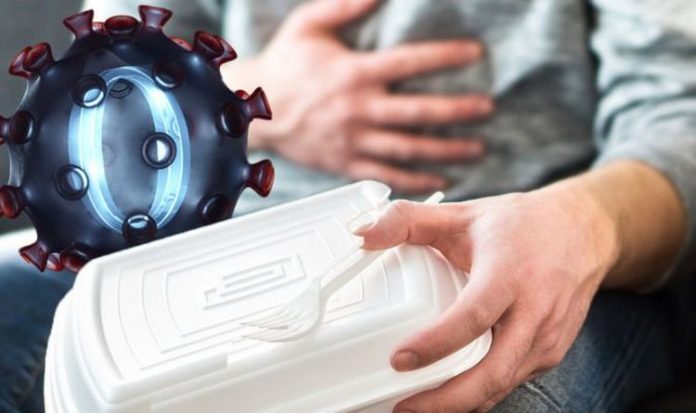 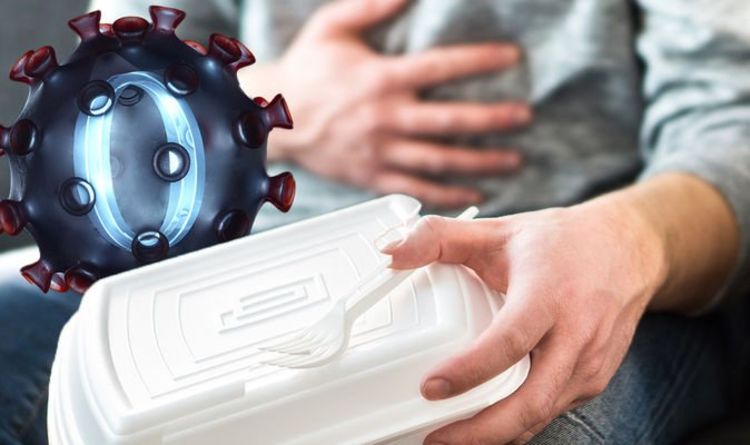 Omicron is driving up cases across the UK, with a further 3,201 new cases reported in the latest 24-hour period. Recognising the symptoms and self-isolating if you spot them can help to stem the spread of the highly transmissible variant. However, an apparent unwillingness to expand the “official” list of symptoms is impeding this effort.

That’s the obvious takeaway from the data gathered by the ZOE Covid Symptom study, which has been monitoring the impact of the ascendant variant.

Using the most recent data from London, where Omicron prevalence is higher than other regions of the UK, ZOE data scientists analysed symptom data from positive cases recorded in the ZOE COVID Study and compared with data from early October when Delta was dominant.

The analysis revealed that only 50 percent of people experienced the classic three symptoms of fever, cough, or loss of sense of smell or taste.

Among the non-classic symptoms reported was a loss of appetite.

These findings line up with a small batch of data from contributors who reported that their positive PCR results were suspected or confirmed Omicron infections.

“This may come as a surprise to some, as the UK government never updated guidance on COVID symptoms beyond the classic three symptoms. Many months ago, the ZOE COVID Study helped to identify over 20, mostly mild, cold-like symptoms,” noted the ZOE scientists.

The top five symptoms reported in the app were:

Brain fog was also commonly reported in the data. A vague term to describe a sense of confusion, forgetfulness, and a lack of focus and mental clarity.

Every report in the app builds on this data and the scientists will be conducting more research into the symptom profile of Omicron in the coming weeks.

How serious is Omicron?

Even as cases rise, the proportion of hospitalisations and deaths seems to be dropping in most countries where Omicron has been detected.

The same is true of the analysis conducted by the ZOE team of London, although there is often a delay between catching Covid and being hospitalised with complications, so this might change in the coming weeks.

“So far, we’ve had no reports from people who have been hospitalised or suffered severe symptoms with a suspected Omicron infection,” noted the ZOE scientists.

However, it is still early days and the majority of contributors to the ZOE app are vaccinated, which will likely explain why we have yet to see hospitalisations or severe disease.

Meanwhile, the Government is urging Britons to roll up their sleeves and get vaccinated with a booster shot, which has been shown to offer a substantial top up of protection.

Around 25 million people in the UK have now had their COVID-19 booster vaccine or third dose.

Health and Social Care Secretary Sajid Javid said: “One thing is absolutely clear – we have no time to waste in the race between virus and the vaccine. Booster jabs are absolutely critical for strengthening our defences, and today’s milestone of 25 million top-up jabs is a testament to the enthusiasm of people up and down the country who are rolling up their sleeves to get boosted now.

“I want to say a heartfelt thank you to everyone working on this national mission across all corners of the United Kingdom – from the brilliant NHS and Armed Forces to the tens of thousands of heroic volunteers who have signed up to help with deployment of our booster vaccines.”

This week also saw the temporary suspension of the 15-minute observation period following administration of Pfizer and Moderna vaccines, in a bid to help get jabs in arms more quickly with rising cases of Omicron.

The advice from the four UK Chief Medical Officers includes first, second and booster jabs and will be kept under review.

Omicron variant symptoms: The sign appearing when eating – ‘it may come as a surprise’

How to get rid of visceral fat: The simple diet swap...

UK mask mandate: The specific type of face mask you should...