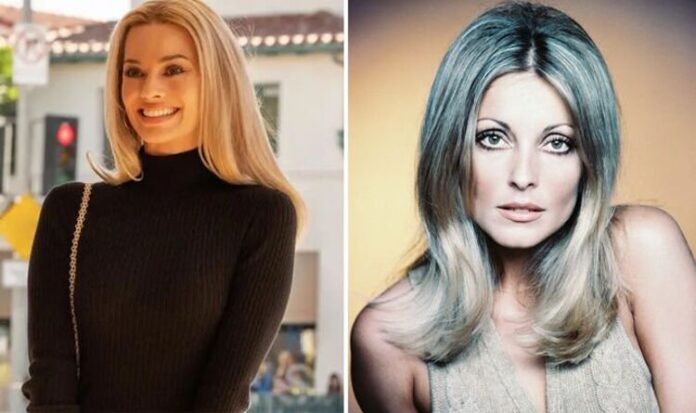 At his trial, Manson laid blame for his action on society, saying: “These children that come at you with knives, they are your children. You taught them. I didn’t teach them. I just tried to help them stand up. Most of the people at the ranch that you call the Family were just people that you did not want.”

He was admitted to prison on April 22, 1971, convicted of seven counts of first degree murder. Later that year, two more would be added, for the deaths of Gary Hinman and Donald Shea, who were also killed the previous summer.

Manson remained incarcerated until his death at the age 83 in 2017, having suffered cardiac arrest from respiratory failure while battling colon cancer.

Watson is still in prison at the age of 76 and has had his parole denied 18 times. Most recently this was in October 2021, with the next opportunity being in 2026. He claims to have converted to Christianity in 1975 and became an ordained minister in 1981.

Once Upon a Time in Hollywood: Where Sharon Tate’s Manson murderers are now