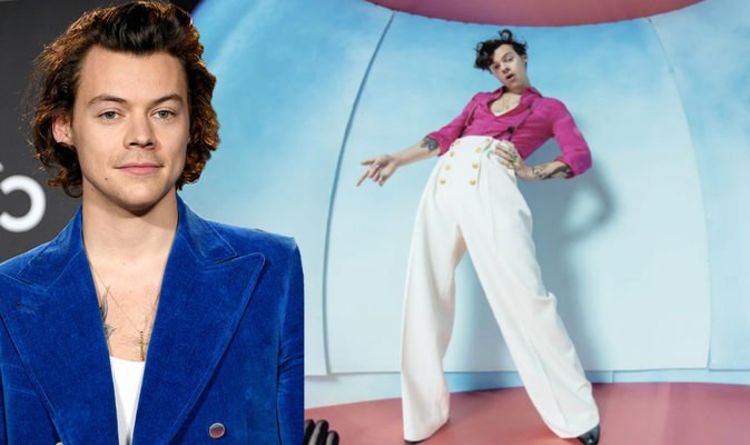 Now, to mark the success of his second album, Styles is rereleasing Fine Line in a limited edition vinyl box set.

The collection includes the album on two LPs, as well as ten gloss prints of Styles up close and personal.