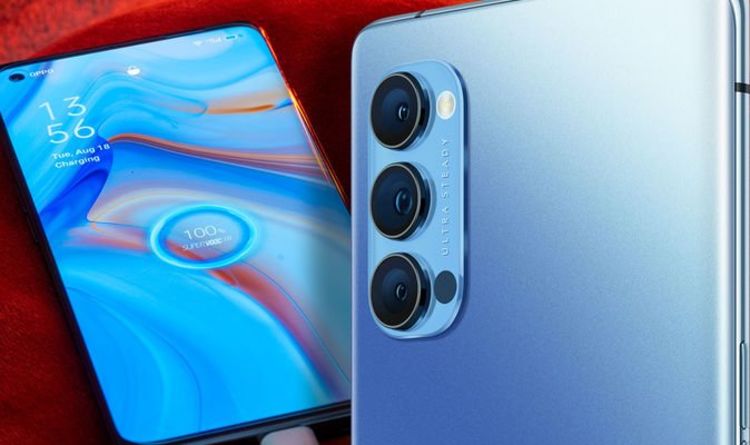 With Huawei still unable to offer phones with that all-important access to Google apps, some shoppers might be looking for a new alternative and Oppo could have just the thing. The Chinese manufacturer has just announced its new Reno4 Pro, which not only gets some impressive specs, but also comes fully-loaded with Google’s popular software and the Google Play Store.

Straight out of the box, the Reno4 has an incredibly striking look with an all-screen design that includes a 6.5-inch OLED display with a slick 90Hz refresh rate. Spin the phone around and there’s a new scratch and fingerprint-proof case which Oppo says has taken six-months to develop.

Head inside the Reno4 and there’s a Snapdragon 765G processor, 256GB of storage and 12GB RAM which certainly should make this powerful enough for most people’s digital needs. There’s also a large 4,000mAh battery with Oppo including its ridiculously fast 65W VOOC 2.0 charger in the box. That means you can go from flat to full in under an hour.

READ MORE: Why your next Android smartphone will soon be much faster and cheaper

This device also comes in that Galactic Blue and Space Black colour and will be available from October 16.

One final phone announced by Oppo brings 5G to pockets at a very low price.

The Oppo RENO4 Z costs £329 and gets a 6.57-inch LCD screen with a 120Hz refresh rate. There’s also a triple rear camera and MediaTek processor.

Reno4 Z will be available in Dew White and Ink Black from October 16 at Carphone Warehouse.