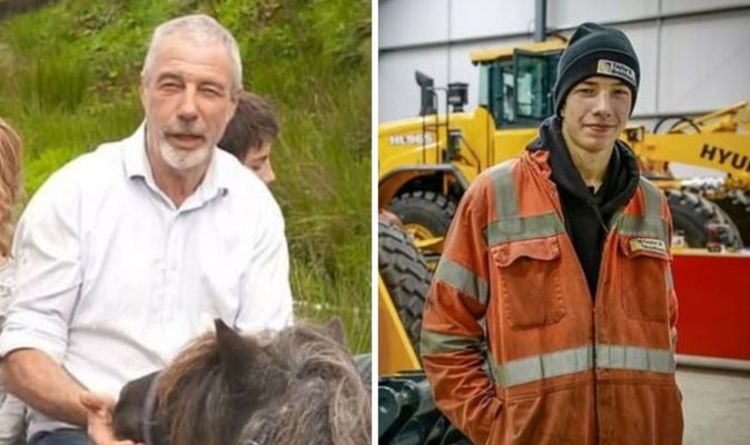 Throughout the series, fans have seen other major milestones including the oldest daughter Raven Owen, 20, who became a student at the University of York.

Our Yorkshire Farm season six has been confirmed as Chanel 5 confirmed it would be returning to screens in 2022.

Thankfully for fans, production had already started, however, a release date has yet to be revealed.

The remainder of season five will give fans an insight into how the family continued farming through the harsh winter weather.

Our Yorkshire Farm is available to watch on My5.