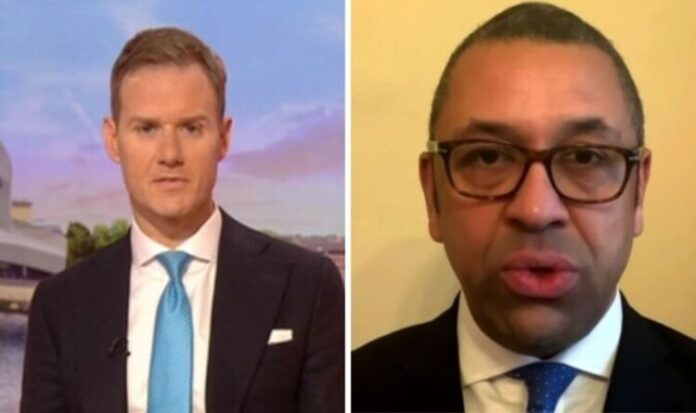 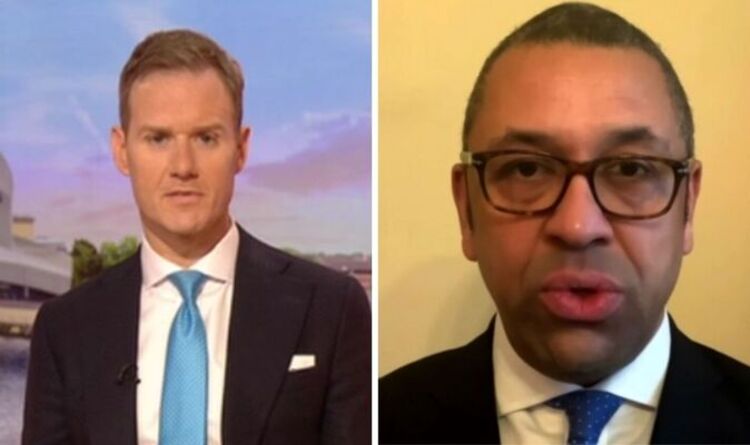 The MP appeared on Monday’s BBC Breakfast to discuss the Ukrainian invasion with Dan Walker. As the BBC broadcaster probed him on plans to increase British assistance in Ukraine, Cleverly shut down questions and stated he wasn’t prepared to discuss how Ukraine would be supported. Viewers took to social media to label the MP “out of his depth”.

“What other stuff we might do is not necessarily something I’m prepared to discuss on the programme,” Cleverly replied after Walker asked how support might be escalated.

“I know that’s frustrating to you, but it will be entirely dependent on what the circumstances are on the ground.”

As the interview progressed, BBC viewers began to question the Minister for European Neighbourhood’s competence.

Guy Duncan echoed this, commenting: “#BBCBreakfast #skynews this morning and @JamesCleverly is proving himself to be way out of his depth on the issue of British shame and Ukraine refugee numbers. So detached. So arrogant. So abysmal. So Tory.”