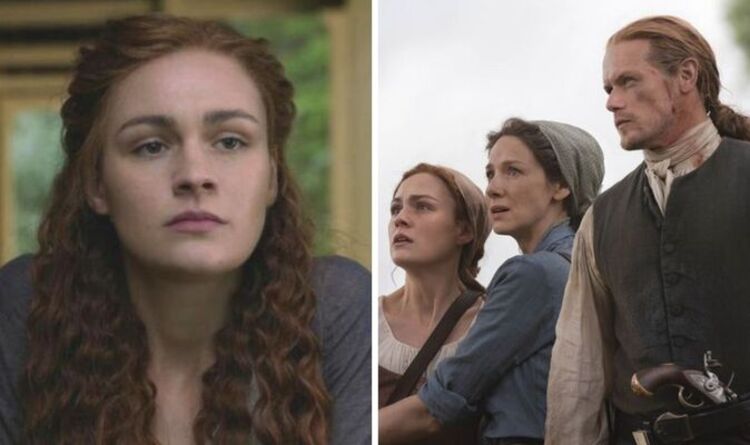 While she was disappointed Roger wasn’t with them, her concerns were pushed aside when it was later revealed he was only a day’s ride behind them.

As for young Ian, he decided to stay with the tribe to save Roger MacKenzie (Richard Rankin) and while he saw it as an adventure, it was in fact a major punishment.

After they had got caught trying to sneak Roger out of the tribe, Wahkatiiosta (Carmen Moore) stated they needed to trade him for something.

Outlander season 6 will premiere on Sunday, March 6, on Starzplay.