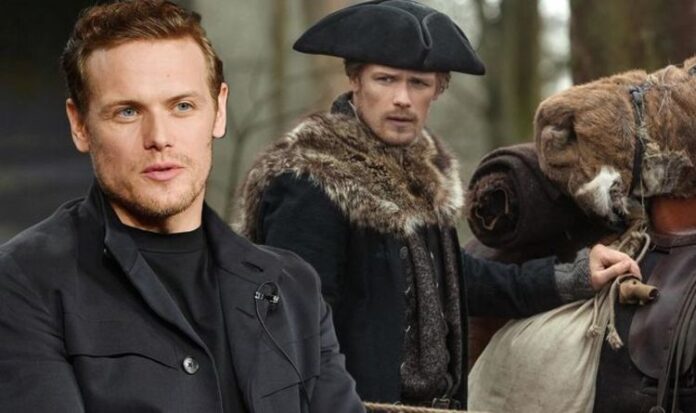 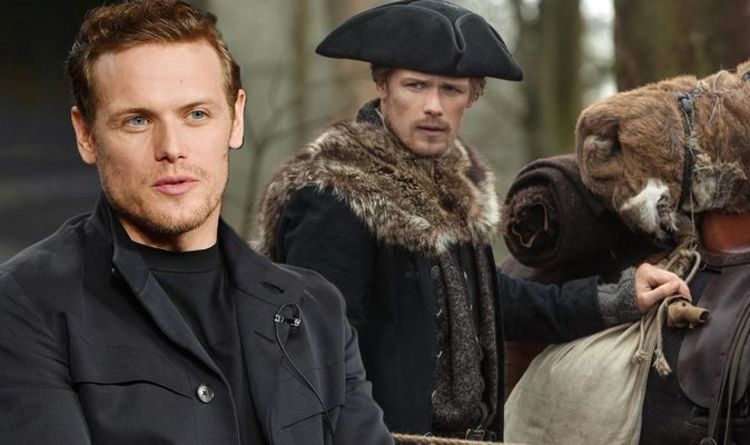 Sam began: “In episode five, season five, Knox realises Jamie has been duplicitous and is supporting the Regulators and Murtagh Fitzgibbons.

“Jamie has no choice but to kill him. For Jamie, it plays on his mind because he saw in Knox a man of similar beliefs.

“It just so happens that he’s on the opposite side. For Jamie, it’s not an easy task.

“Filming that scene was great, there was a great stunt at the end where I got to climb across the roofs of the town.