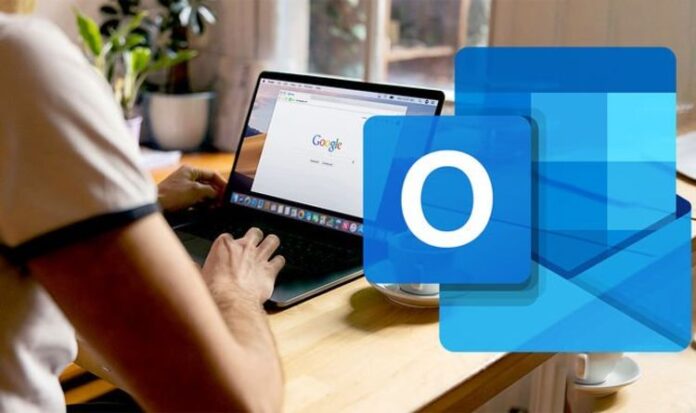 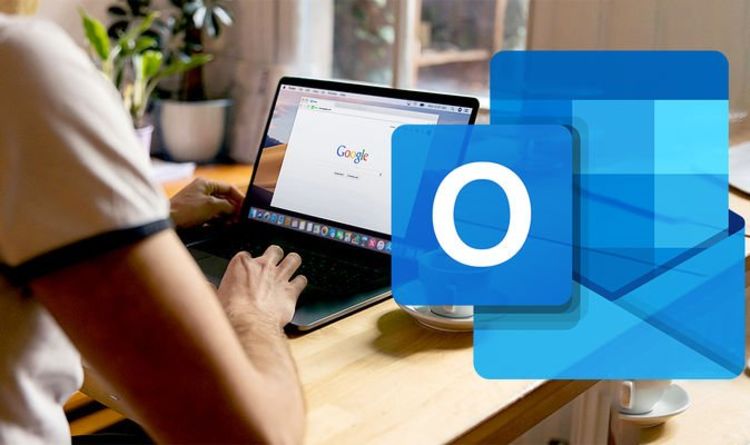 Microsoft has quietly announced plans to launch a web browser extension for Google Chrome and Edge that will bring one-click access to email, calendars and contacts for those with an Outlook account. Microsoft revealed its intention to build this handy shortcut on its publicly available Microsoft 365 roadmap, which reveals rough timescales for the latest features, changes and updates to its hugely successful productivity software.

Microsoft Edge, which was completely overhauled and relaunched over a year ago, is now the second-most popular browser on the planet. Part of its success is due to the fact that Microsoft is now using the same open-source Chromium code that powers Google Chrome – comfortably the most widely used browser on the planet. This means Microsoft Edge is compatible with the same websites, interactive web apps, and can lift features from Chrome.

Browser extensions built for one of these applications will automatically work on the other, hence why Microsoft will support both with its upcoming Outlook add-on.

Adding the Outlook extension to your browser will let you launch a menu with shortcuts to your Outlook mailbox, calendars, and saved contacts. Microsoft hopes the new extension will save users time – as they’ll no longer have to juggle between multiple tabs or browser windows to try to find their inbox each time. If you’ve already got an Outlook inbox open in another tab, clicking the icon in the extension will take you to that tab …saving you from hunting it down (something that can take a while if you forget to close tabs as often as we do).

The new extension will work for corporate Exchange accounts as well as any Outlook.com and Hotmail accounts. The extension, which is being developed for Microsoft Edge, will be made available to download in the Chrome Store because of the interoperability of these two sister browsers.

As we often see with new additions to the Microsoft 365 roadmap, there’s a pretty wide target when it comes to a release date for this one. The Redmond-based company is only pinning itself down to a launch sometime before the end of 2021. While we hope that means it will be in the next few months, it could also be a six-month wait until we get this extension.

In the meantime, there is already a Microsoft 365 extension that works with both Edge and Chrome that offers quick shortcuts to some of the most popular 365 apps, including Word, OneDrive, and Outlook. However, that’s as specific – there’s no ability to drill down directly into Contacts, for example, from this current browser extension.