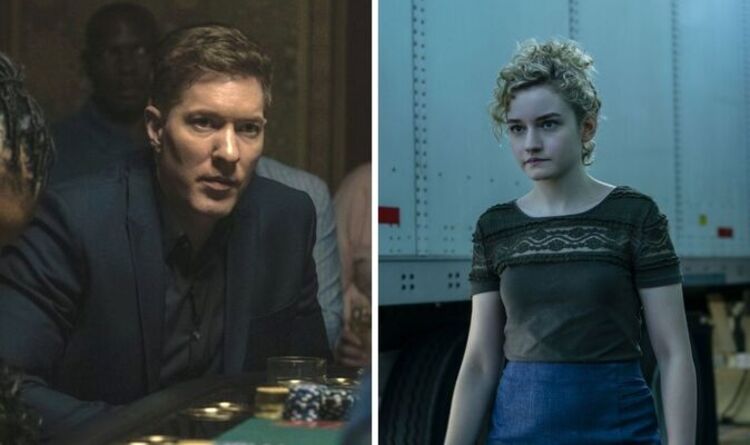 With a history of turmoil and violence between them, fans were surprised to see Ruth comforting Frank Jr after Darlene killed his father.

However, it was in this conversation where an observant viewer spotted the timeline plot hole and took to Reddit to expose it.

The user Yabba_dabba-doge shared: “In episode 6 I think it was, Ruth tells Frank how bad she feels about his dad’s death and then says something that just floored me and made the suspension of disbelief a bridge too far.

“She says, ‘I lost my dad last year’ LAST YEAR???? All of this happened in ONE YEAR???? A casino was built? political campaigns? All of this is one year in the making? I just can’t…”