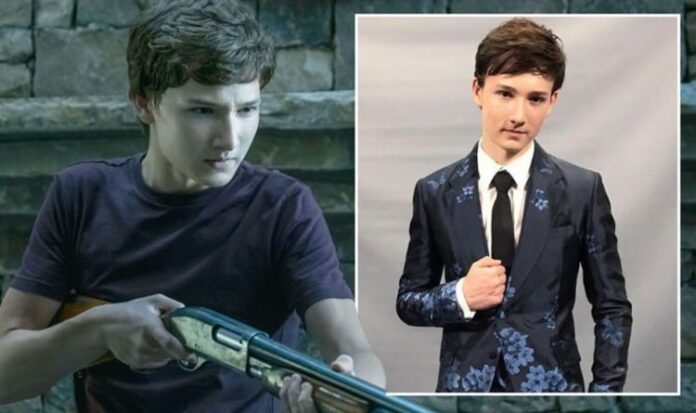 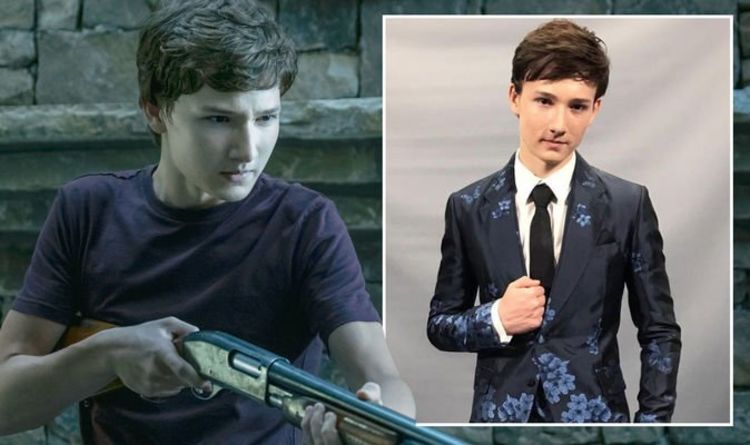 As the SAG Award winners were announced, however, the only award of the evening for Ozark went Bateman’s way for his portrayal of Marty Byrde.

However, it didn’t stop thousands of fan across the globe from showing their support for the series as it narrowly missed out on a handful of other prizes.

And following the news, Jonah Byrde star Gaertner took to social media to share a lengthy statement thanking fans ahead of the fourth and final season of Ozark.

Donning his SAG Awards suit, Gaertner penned to his 26.4k Instagram followers: “I just want to say that being an actor during our crazy times is a huge honour.”