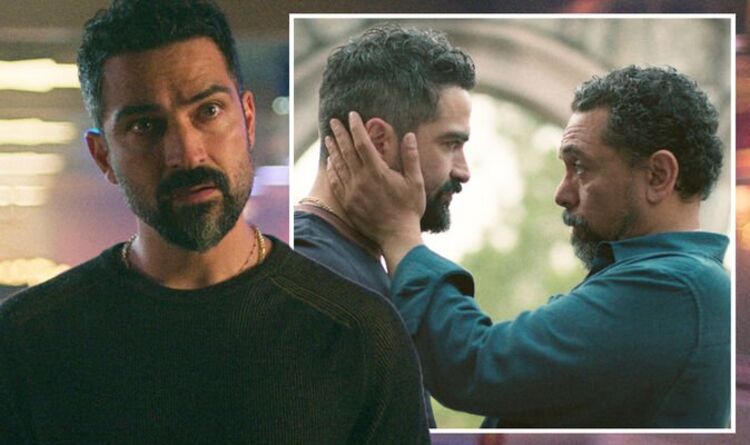 “That way, he isn’t the one that destroys it-as I’m sure he thinks would happen with Javi in charge. He probably figures even if the Byrdes don’t kill him, someone else will and his hands are clean.”

While @bravefacedude tipped: “I think Javi has some supporters in The Cartel and Navarro knows many of his own supporters might not feel comfortable if he is willing to kill his own family.”

Fans will have to wait until April 29 to find out for sure just how Omar and Javi’s storylines end.

But will it be with both meeting a gruesome demise, the pair making it out alive, or will one outlive the other?