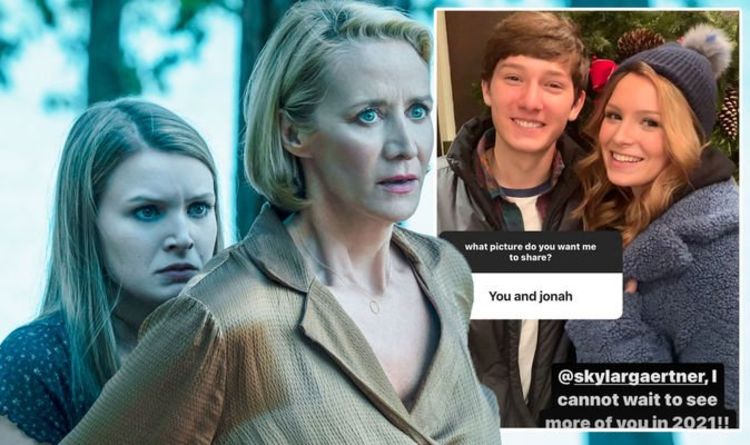 The explosive rant ultimately led to Ben’s heartbreaking death at the hands of hitman Nelson (Nelson Bonilla) but it also resulted in a devastated Erin fleeing the Ozarks and heading back to her father, presumably in Chicago.

Helen faced bigger problems heading into the final moments of season three, however, and before she could attempt to patch things up with her daughter, she received a bullet in the back of the head again courtesy of Nelson.

So with Helen now out of the picture and with the cartel taking drastic measures to keep their operation under wraps by killing Ben, uncertainty has continued to surround Erin’s future.

But it looks like fans will indeed get the answers they’re looking for when season four rolls around following a statement made by actor Thompson on her Instagram page.