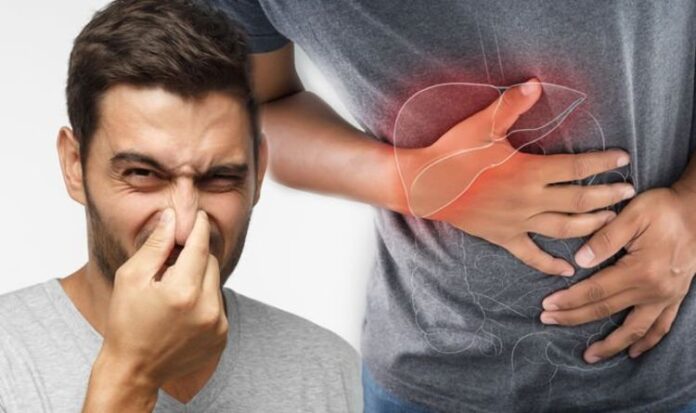 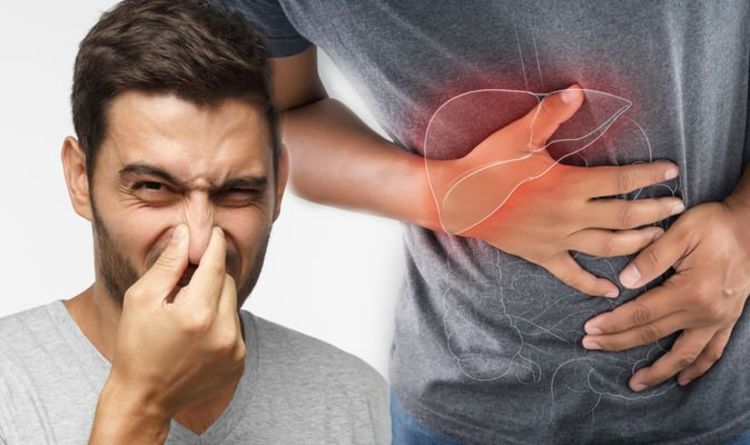 Pancreatic cancer is a disease whereby cancerous cells form in the tissues of the pancreas – an organ in your abdomen that lies behind the lower part of your stomach. Unfortunately, pancreatic cancer can be difficult to diagnose in the early stages because it doesn’t usually cause any symptoms. Having foul smelling faeces however could be an early sign of the disease.

Pancreatic cancer is caused by an abnormal growth in the pancreas – a gland that forms part of the digestive system, said the NHS.

It’s uncommon in people under 40 years old, and around half of all cases are diagnosed in people over 74 years old.

The first visible symptoms of pancreatic cancer include unexplained weight loss, stomach or back pain, and jaundice.

Other signs include nausea, vomiting, shivering, indigestion, and blood clots.

You should speak to a GP if you’re worried about the signs or symptoms of pancreatic cancer.

Other causes for your symptoms

Nonetheless, if you have jaundice, go to your GP or accident and emergency (A&E) without delay, urges the health body.

It adds: “If you have any of the other symptoms, you don’t know why you have them, and they last four weeks or more, go to your GP.”

When to see a GP

As the NHS explains, if you have another condition like irritable bowel syndrome, you may get bowel-related issues like those associated with pancreatic cancer regularly.

“But it’s important to be checked by a GP if your symptoms change, get worse, or do not feel normal for you,” says the health body.

You should see a GP if you have:

A condition that causes symptoms with your digestion that are not getting better after two weeks of using your usual treatments.

Although many of the symptoms associated with pancreatic cancer can be attributed to less serious conditions, finding cancer early makes it more treatable, so it is imperative to get them checked out, adds the NHS.

Fatty liver disease: Stages of the disease from early signs to symptoms it has advanced

Arthritis: Five of the most powerful spices to reduce pain and cartilage damage

Fatty liver disease symptoms: Spider veins on your body are a...