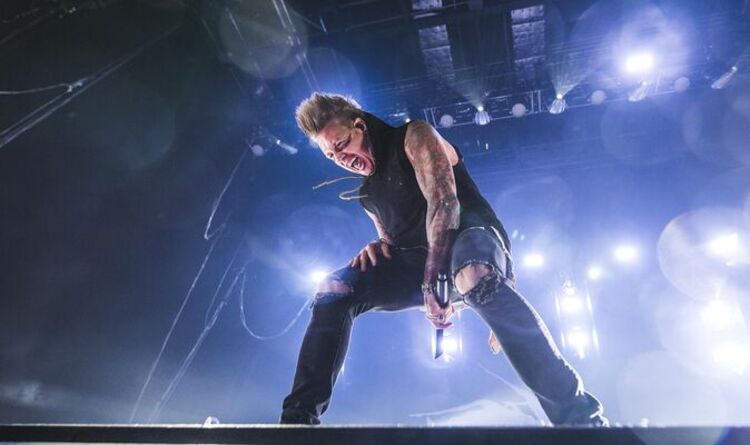 The nu-metal band were the sound of adolescent angst cranked up to the max and their manic mix of rock and rap struck chords around the world. Their 11th studio album reboots Papa Roach’s message for a fresh generation “trapped in your own thoughts”. They still dish out a pulverising hybrid of fiery vocals, aggressive rapping, slamming guitar and pummelling drums, all sweetened with surprisingly solid melodies.

Kill The Noise sets the tone. It kicks off with insolent rock swagger before monster chords crunch in, giving way to a semirapped verse and a chorus hook huge enough to anchor HMS Belfast. When Jacoby Shaddix yells “Shut up!” he’s talking to our inner demons, “the static inside your mind”.

A few tracks start with deceptive restraint before crashing into top gear. Dying To Believe, a call for human unity, hits hardest lyrically with Jacoby “dying to believe we’re all the same underneath”.

The exception is Leave A Light On, which begins as a tasteful ballad and builds beautifully with a lush chorus but doesn’t explode at all.

The album isn’t one note but largely it’s about energy, rage and hard rock catharsis. Just as Roach fans like it.