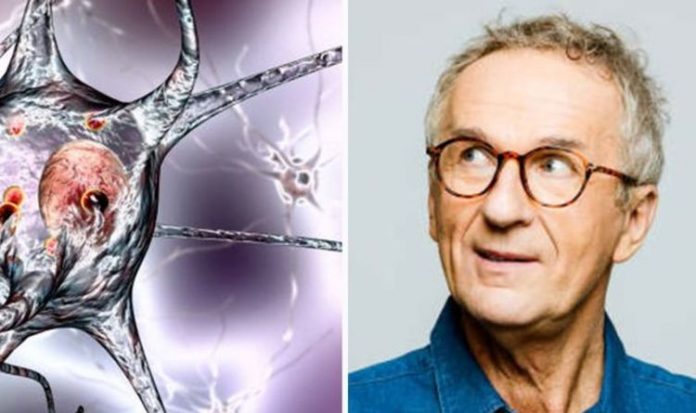 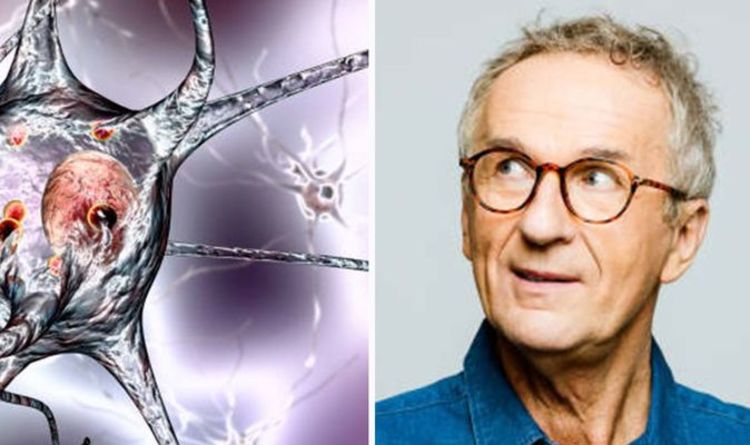 Other Parkinson’s signs and symptoms may include muscle stiffness, which can occur in any part of your body, and impaired posture and balance.

It adds: “You may have a decreased ability to perform unconscious movements, including blinking, smiling or swinging your arms when you walk.”

Some people also notice writing changes. It may become hard to write, and your writing may appear small.

Parkinson’s UK notes that feelings of fatigue, which is tiredness that doesn’t go away however much someone rests, “affect up to half of people with Parkinson’s”.

Parkinson’s disease: Four changes in your speech you should not ignore – ‘early signs’