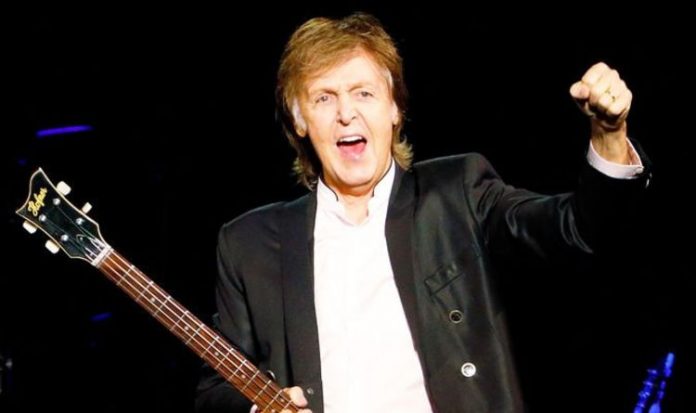 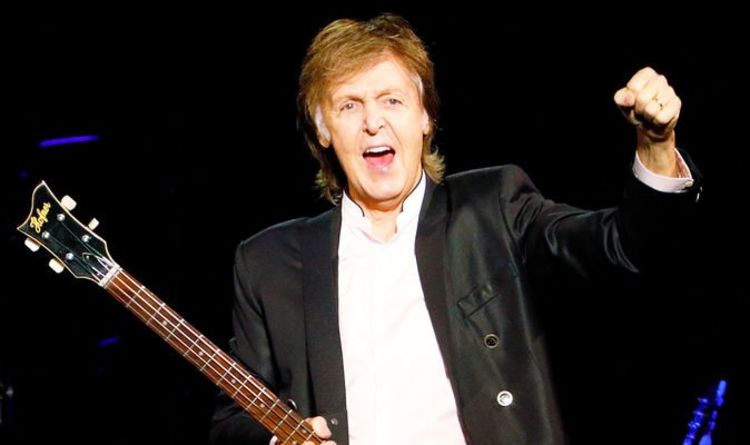 Next week The Beatles Get Back hits Disney Plus. The new three-part documentary series retells the story of the 1970 film Let It Be, which showed the band falling apart during its final recording sessions. Lord of the Rings director Peter Jackson has edited the footage to tell a more “faithful” story, and during promotion for the series Paul McCartney reminisced about the Fab Four’s understanding of their fans.

All four members of the band – McCartney, John Lennon, George Harrison and Ringo Starr – came from working-class backgrounds in Liverpool.

Although the band went on to become multimillionaires, McCartney explained that he always felt the group were for the “working people”.

Speaking about the rooftop gig which occurred on Apple Corps’ roof on January 30, 1969, McCartney hit out at those who weren’t appreciative of his music.

He said: “There’s always the guy in the bowler hat who hates what you’re doing. He’s never going to like it, and he thinks you’re offending his sensibilities.” (Via The Guardian)

READ MORE: John Lennon refused to use another band’s methods for final album

McCartney went on: “And occasionally, you would get the kind of snob who would get angry. In a way, that was part of the fun.”

The 79-year-old went on to explain that the band were never writing music for “the establishment”, but for the people.

“Also a lot of the bosses too. We always knew that there’s the establishment, then there’s the working people.”

McCartney said: “It was so reaffirming for me. That was one of the important things about The Beatles, we could make each other laugh.”

“I definitely bought into the dark side of The Beatles breaking up and thought, ‘god, I’m to blame’.

“But at the back of my mind, there was this idea that it wasn’t like that. I just needed to see proof.”

Jackson recently spoke out about bringing the Fab Four’s journey to the small screen once more.

He also added: “It is very intimate. It’s The Beatles as you’ve never seen them before.”