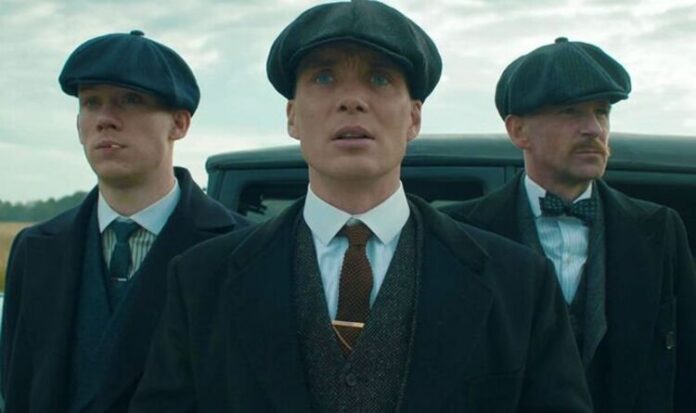 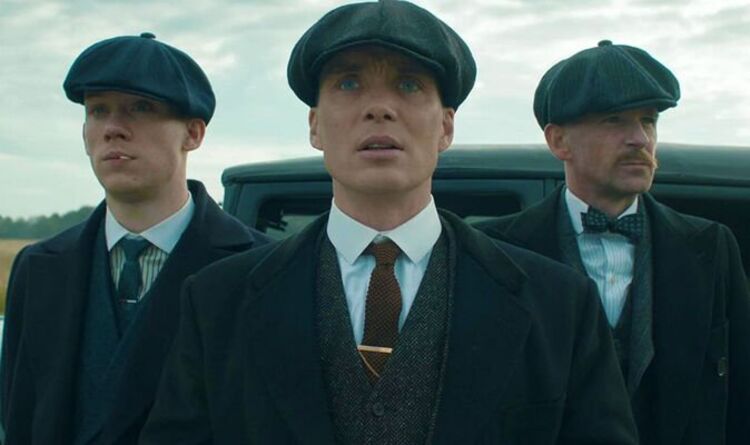 Drama, death and devastation wrapped up the final small screen series for the Birmingham crime blockbuster. There was also justice (or revenge) for Polly with her killers gratifyingly splattered against a wall. The makers have already confirmed it is not the end for the Shelby clan, with sweeping and exciting plans to take the story much further. Steven Knight and the producers had originally planned to make seven series. And he had a very clear plan of where he wanted it to end: “My ambition is to make it a story of a family between two wars, so I always wanted to end it with the first air raid siren in 1939.” However, he has now radically expanded his vision. WARNING: This article contains major spoilers

Series six closed with Tommy fighting desperately to ensure his legacy. After the devastating death of daughter Ruby, he soon also lost his wife and son. So, what next for the gangster and politician?

Before leaving, his wife Lizzy told him: You are cursed never to understand the limits that other people will expect. Never to be allowed in where everybody else is.”

His son Charlie begged to go with her. Tommy has not traditionally been a man to easily let anything go but he acquiesced. Of course, he hadn’t told them that he was dying of a tuberculoma, with only 18 months to live. Or was he?

He realises his own doctor, Holford (Aneurin Barnard) lied about his terminal illness and was in league with Oswald Mosley to try and force him to take his own life. But is a furious Tommy still a killer or has he changed?

He tells the terrified doctor: “I am back. Back from under the ground.” He doesn’t shoot Dr Holford but returns to his caravan to find it going up in flames.

He is not only back from the grave, he is literally a phoenix, rising from the ashes with the wider world beyond going through momentous changes. And Tommy will be, once more, at the heart of the action.

Producer Knight said: “I… have revised the scope of what it is. It will now go into and beyond the Second World War because I just think the energy that is out there in the world for this, I want to keep it going, and I want to see how this can progress beyond that. I think of this sixth series as the end of the beginning.”

There is so much to look forward to, ‘beginning’ with what Tommy whispered to Duke.

Peaky Blinders series six final episode aired on BBC One and is available on BBC iPlayer.