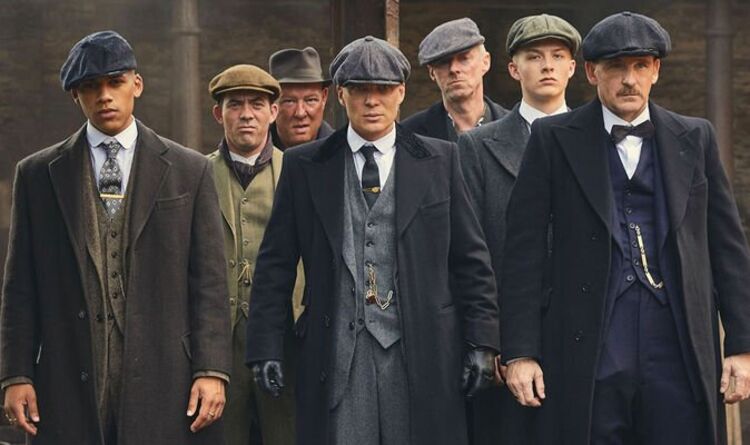 After 14 years of the trials, tribulations (and bloodshed) of the Birmingham criminal underground, the show has reached 1933. Prohibition has ended in the US but Europe is in turmoil, with fascism is on the rise. Series 5 ended with Tommy battling his own demons and holding a pistol to his head. Assuming he doesn’t pull the trigger (although the show has repeatedly devastated viewers with major character exits) the show looks set to cast its powerful lens on a turbulent time in world history. And the creators have promised the history won’t end there, taking the characters into World War 2 and beyond.

Fans will know that Steven Knight and the producers had originally planned to make seven series. And he had a very clear plan of where he wanted it to end.

He said: “My ambition is to make it a story of a family between two wars, so I always wanted to end it with the first air raid siren in 1939.”

Most of the series so far have spanned one or maybe two years. If Series 6 follows suit it will not take us all the way to World Way II, which is where the film comes in as Knight reveals how his vision for his show and its characters will expand way beyond the original plans.

It was prompted by Holland recently telling LadBible “I actually auditioned for Peaky Blinders but I did not get the part.”

While he did not reveal which role he went up for, Knight told the Press Association “it must have been quite a big role he was auditioning for.”

The showrunner also excitingly promised: “But if he wants to come back for the film, we’ll have him”.

The general consensus is that Holland auditioned for the role of Michael Gray, played on screen by Finn Cole.

Fellow Marvel superstar Tom Hardy has already appeared in Peaky Blinders as Jewish gangster Alfie Solomons. He was shockingly shot in the face in teh fourth series. But he has already made a brief (disfigured) cameo in the last series.

It has been confirmed he will also return for the final series, but nothing more is known so far.

PEAKY BLINDERS IN ON BBC ON SUNDAYS AT 9PM