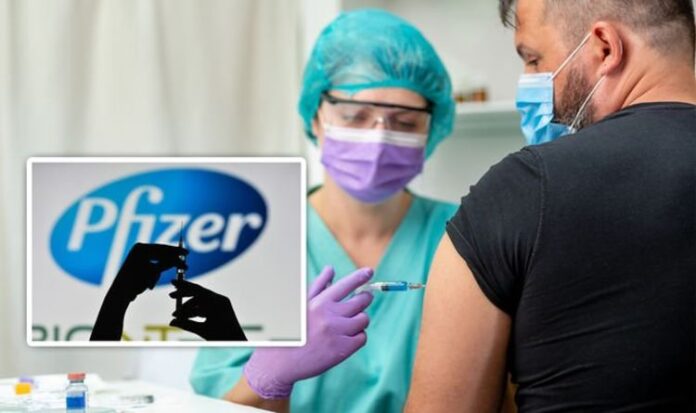 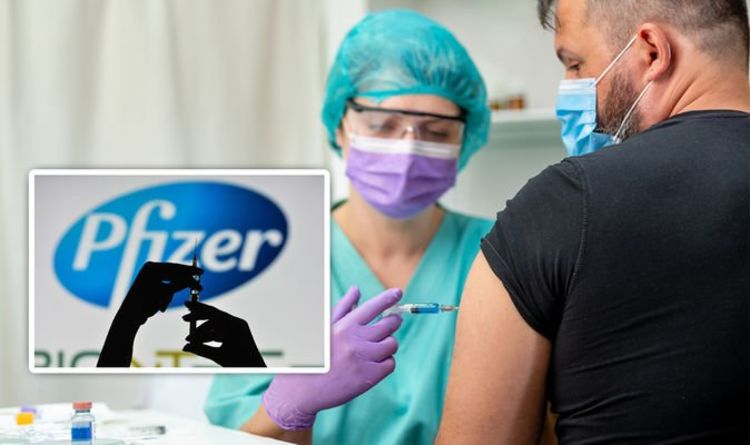 As part of the study, scientists from the companies and the University of Texas Medical Branch developed an engineered virus that contained the same mutations carried on the spike portion of the highly contagious coronavirus variant first discovered in South Africa known as B.1.351.

The spike, used by the virus to enter human cells, is the primary target of many Covid vaccines.

The scientists tested the engineered virus against blood taken from people who had been given the vaccine and found a two-thirds reduction in the level of neutralising antibodies compared with its effect on the most common version of he virus prevalent in US trials.

The efficacy of the Oxford vaccine has also been researchers.

Statins: The ‘common’ side effect which is also a symptom of...