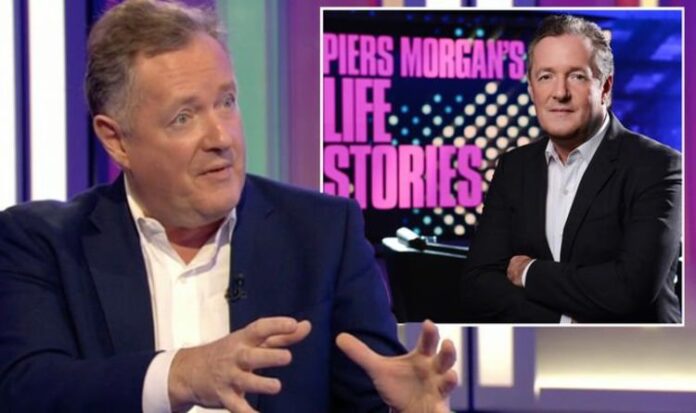 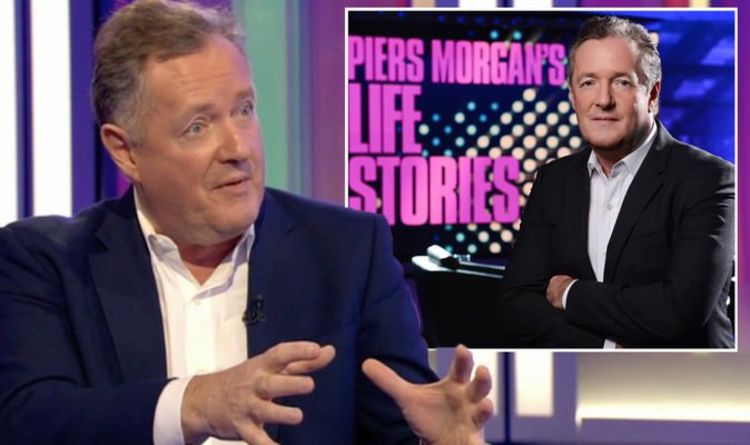 Piers Morgan spoke to The One Show hosts Ronan Keating and Alex Jones about the new series of Life Stories. While there has been plenty of talk about Piers’ interview with Gemma Collins, the hosts admitted they were touched by a moment from Chris Eubank’s episode. After a clip of Chris apologising to Michael Watson for putting him into a coma during their fight for the WBO super middleweight title in 1991 was shown, Piers admitted he could never be a guest on his own series.

The controversial host explained he couldn’t open up about his life in the way that his guests do.

“They were both in tears at one point,” Piers recalled after watching a clip of Chris. “That went on for quite a while and we edited it down.

“In the moment it was one of the most powerful moments of Life Stories ever.

“We’re up to 100 shows in this series. That one, from next week, when you show these two great warriors who fought, Michael Watson nearly died, he was in a coma for 40 days, in a wheelchair for six years, now made an extraordinary comeback.

“It was so touching to see these two greta men who had fought each other for the world title and then being defined for a long time by what had happened, in the aftermath, sharing that emotion together, it was spine-tingling actually.”

“Yeah, it was brilliant actually,” Alex replied. “But in every episode there is an emotional crescendo, you get there by hook or by crook.”

Turning to her co-host she continued: “I just wanted to ask you Ronan, because you’ve been on the receiving end, sometimes the guests look nervous, they look a little bit nervous because you’re now infamous for this show, how was it for you?”

“I was scared stiff,” Ronan replied. “He knows this because he came to see me beforehand in the dressing room and we had a little chat.

“But it was the most nerve-wracking thing I have ever been through in an interview or in the media.”

Ronan explained he didn’t plan on opening up but Piers “made me do it” leaving the host laughing.

The Good Morning Britain presenter went on to reveal his dream guest on the show would be the Queen.

“She would be the great get,” he told Alex and Ronan, adding he wouldn’t know where to start.

Piers Morgan would refuse to appear on his own show Life Stories: ‘I wouldn’t do it’