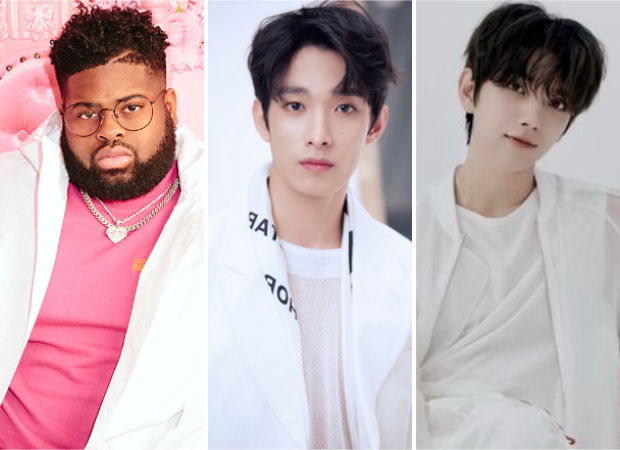 On September 15, Pledis Entertainment confirmed the news and said that the remix version will release on September 17 at 5 p.m. KST (1:30 pm IST).

A day ago, Pink Sweat$ had dropped a teaser poster with “17x17x17x17” written on it. The music video featured a romantic love story. The track is from Pink Sweat$’s debut album ‘The Prelude’.

SEVENTEEN to drop their comeback album in October