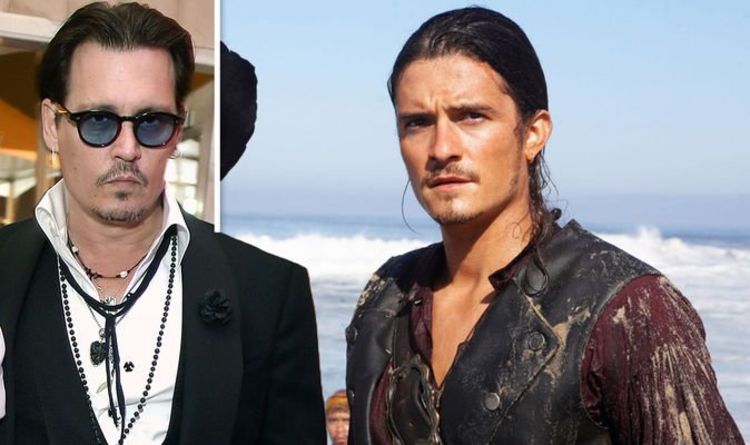 Pirates of the Caribbean: Captain Jack Sparrow was NAMED after unexpected Hollywood star

Since the release of the fifth Pirates of the Caribbean film, Salazar’s Revenge, rumours have surfaced online suggesting Depp will not be returning to the franchise.

Instead, it sounds like Harley Quinn star Margot Robbie will be taking the mantle in the franchise’s new series.

It is not yet clear whether the new Pirates films will be a reboot, or a continuation of the story with a new angle, but fans are excited to see if and how Depp is involved as Captain Jack Sparrow.

The Pirates of the Caribbean franchise is available to watch on Disney Plus.

The Beatles: John Lennon was ‘INSECURE’ about his singing voice