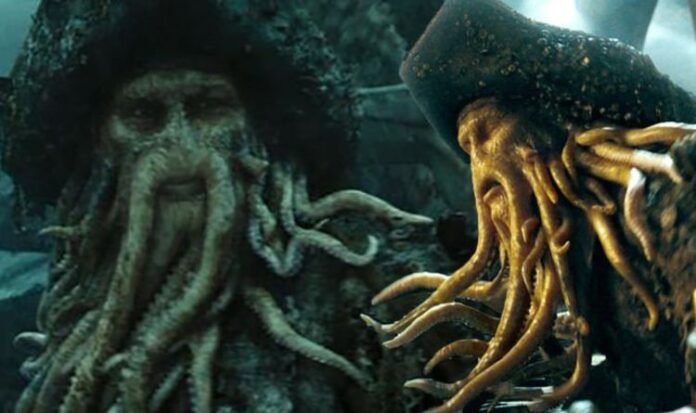 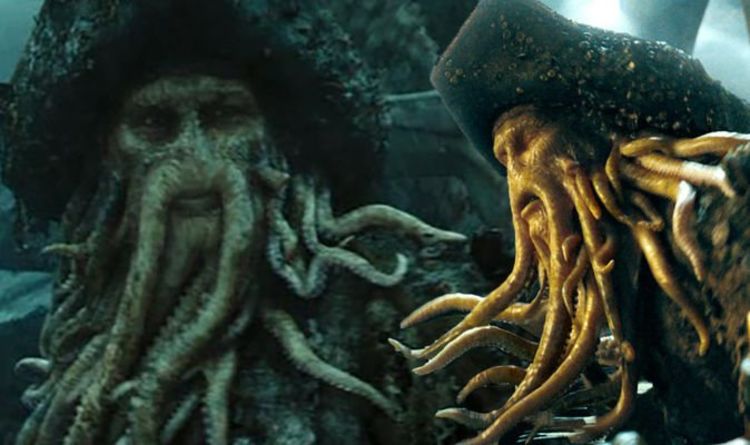 However, Will has gone through a great deal of torment throughout the films, being under curses of his own which he has been forced to bear.

Because he pierced Davy’s heart and his own heart was placed in the Dead Man’s Chest, he was forced to captain The Flying Dutchman and ferry souls.

However, in Dead Man’s Chest, he is seen covered in barnacles and scales, showing how he is failing at his duties on the ship.

He meets with Elizabeth and their son, Henry, every 10 years, as was the deal with Calypso.

Pirates of the Caribbean casting: Is Davy Jones still alive? ‘Through his son’