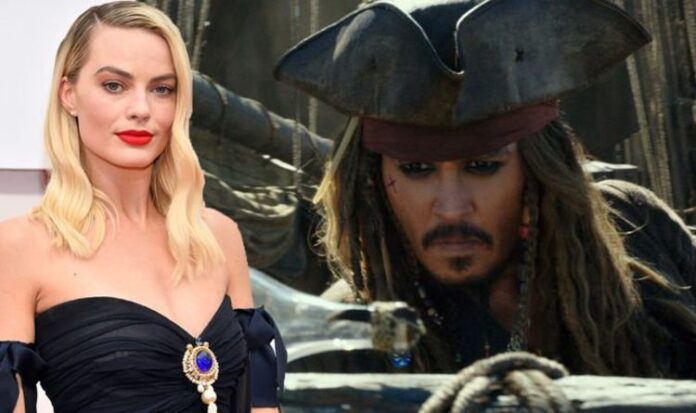 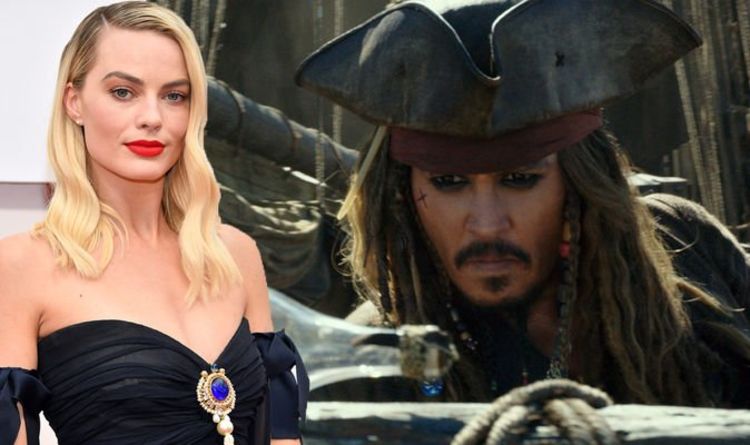 Pirates of the Caribbean has been one of Disney’s runaway successes for almost 20 years. Based on a theme park ride of the same name, the blockbuster was a massive hit for the House of Mouse, creating a billion dollar franchise through five films so far. However one of the biggest selling points for the franchise thus far has been Johnny Depp’s performance as Captain Jack Sparrow.

This year, Depp was involved in a court case which saw him being branded a “wife-beater”, in regards to his ex-wife Amber Heard.

Since the court case was so public, rumours have since hit that Depp will not be involved in the upcoming sixth film in the franchise.

Earlier this year rumours also began that Harley Quinn star Margot Robbie was due to star in the new reboot of the Pirates of the Caribbean franchise.

Robbie herself confirmed this news in an interview last month, leaving fans excited to see a new female-fronted set of films in the series.

READ MORE: Pirates of the Caribbean: Johnny Depp ‘to be replaced’ by Zac Efron in prequel movie

Earlier this year the Australian star spoke out about how excited she was for her new role.

In an interview the star promised “a lot of girl power” before explaining there wasn’t too much she could say about the film.

She explained: “No, it’s too early to talk about it… I love Christina [Hodson, director], obviously.”

The 30-year-old added: “I’m not a producer on Pirates, so I’ll sit back and kind of wait for the process…

The release date for the new Pirates of the Caribbean movie has not yet been revealed.

The Pirates of the Caribbean franchise is available on Disney Plus now.

Pirates of the Caribbean: Depp replacement Margot Robbie ‘wants her character to be LGBT’