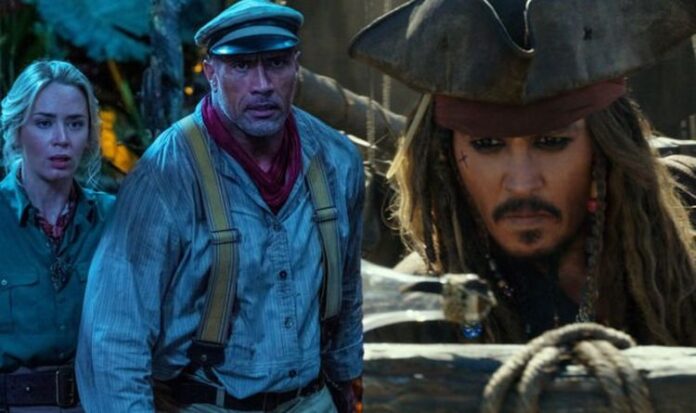 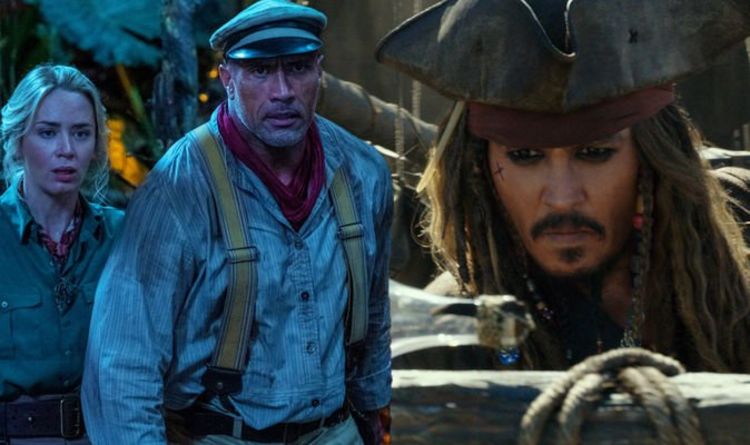 At the moment the Pirates of the Caribbean series does not have any future projects announced just yet. The previous film, Salazar’s Revenge, was released in 2017 and was a great success. Although the film raked in more than $794 million, it did not reach the staggering wealth of the previous film, On Stranger Tides, which broke $1 billion at the box office. Later this year Disney‘s next adventure movie, Jungle Cruise, is due to his cinemas.

Jungle Cruise has a lot of parallels to Pirates of the Caribbean.

On top of being based on a Disney World theme park ride, Jungle Cruise also employs a Hollywood star (Dwayne Johnson), a mysterious ship and a heroine (Emily Blunt).

The sea-faring adventure has shown a lot of wit and whimsy in the trailers thus far, utilising some of the same Disney magic seen in the Pirates films.

The film also focuses on a magical artifact – The Tree of Life – something that will change the lives of the film’s characters; a story beat extremely similar to Pirates’ Aztec Gold.

With such enormous star power behind Jungle Cruise and incredibly similar stories, Pirates could be in danger of being axed if the new Disney movie is successful.

The swashbuckling series has been a blockbuster hit for almost 20 years, but the recent controversy surrounding Johnny Depp could change all.

Since the release of Salazar’s Revenge, Jack Sparrow star Depp has been involved in a public court battle against claims he was a “wife-beater”.

These claims were backed up by the actor’s ex-wife, Amber Heard.

Robbie has become one of Hollywood’s best-known actors and could certainly put a new spin on the series.

The Australian star revealed her involvement in 2020 during an interview, where she explained the film would be full of “girl power”.

The new Pirates film is being penned by Birds of Prey writer Christina Hodson, someone Robbie is excited to work with again.

She said at the time: “It’s too early to talk about it. I love Christina, obviously.”

Robbie continued: “I’m not a producer on Pirates, so I’ll sit back and kind of wait for the process.

“We’re really, really excited at the prospect of adding obviously a very key female element to that world.”

Fans will, unfortunately, have to wait and see if Depp is involved in the movie, or if it ever sees the light of day.

Jungle Cruise hits cinemas and Disney Plus on July 28, 2021.