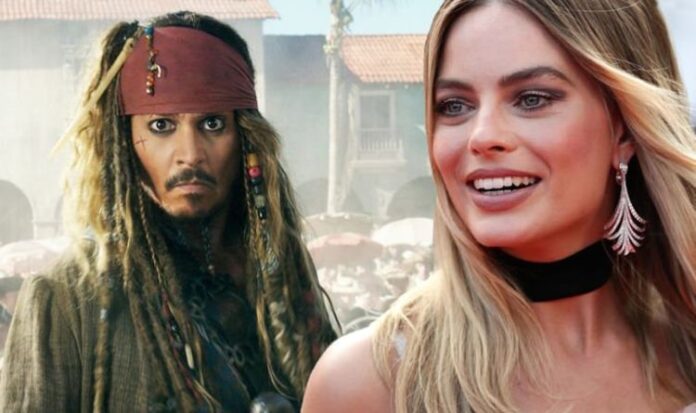 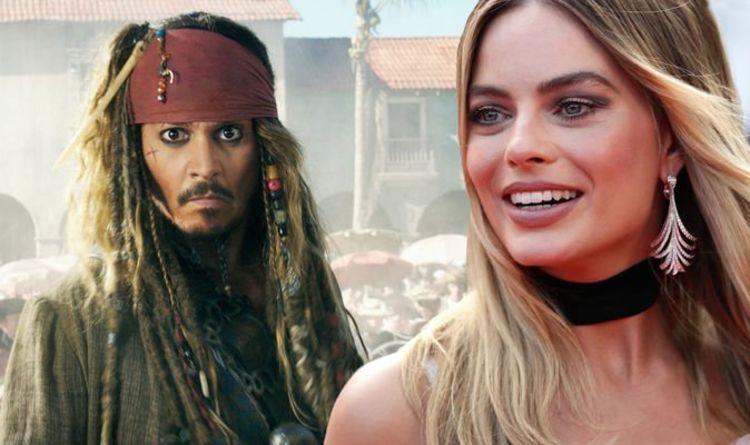 The Disney series is not the first to re-spin a franchise with a new female lead.

Ghostbusters was rebooted with an entirely female cast in 2016 titled Ghostbusters: Answer the Call and was slammed by critics, receiving 6.4 stars on IMDB.

1994’s The Next Karate Kid followed The Karate Kid trilogy with Hilary Swank as the new butt-kicking lead and was similarly disliked by viewers, gaining a 4.5 star rating.

According to the website female reboots of films were, on average, given 1.6 fewer stars on IMDB than the original, male-led movies.

Pirates of the Caribbean reboot risks failure without Johnny Depp