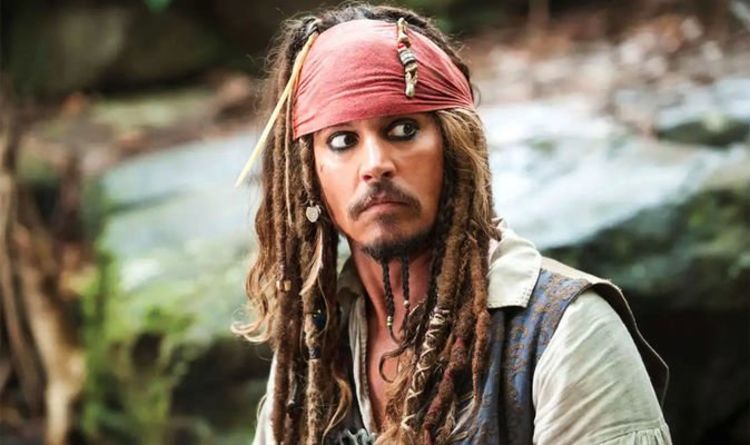 Pirates of the Caribbean tragedy: Johnny Depp’s Jack Sparrow ‘will be killed off-screen’

The news follows reports today that Depp will still receive his full wage from the third Fantastic Beasts movie, despite barely having worked on it.

It said: “Still, Warner Bros. will be on the hook for Depp’s full salary, even though he only had shot one scene since production began on September 20 in London.

“Like many A-list stars, Depp had a so-called pay-or-play contract, which requires that he be fully compensated whether or not the film is made and even if it is recast.”

Since Depp’s character, Gellert Grindelwald, is still alive and very central to the franchise, the role will definitely need to be recast.

It was already played by Colin Farrell in the first movie before he shed his ‘disguise’ to reveal Depp’s character.