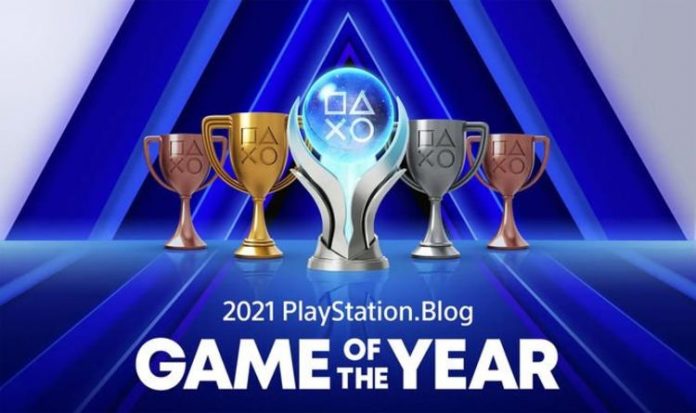 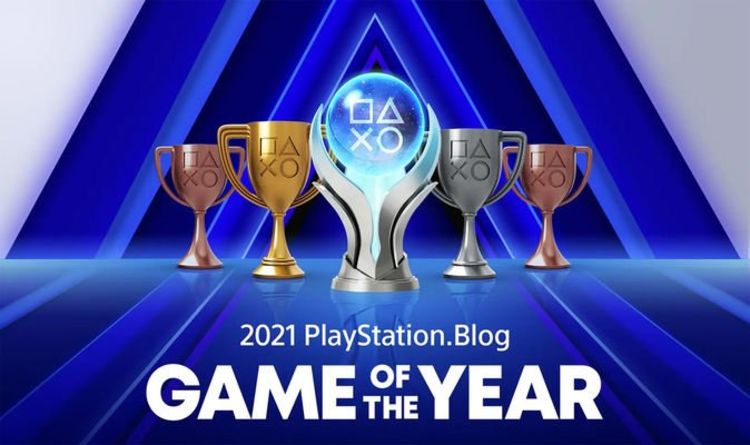 Sony has been busy polling fans to find out what the PlayStation Game of the Year has been among gamers on PS4 and PS5 platforms.

And while it might not be a surprise to hear that it is a mix of popular franchises and first-party exclusives, things have been interesting on PS4.

Starting with the last-gen hardware, PlayStation fans awards Resident Evil Village the top spot, with PlayStation sharing this statement on its blog site:

“Satisfying gunplay, memorable encounters, plot twists aplenty. There was much to commend in Capcom’s continuation of Ethan Winters’ story.

“And that’s even before you appreciate the studio’s daring yet successful jigsawing of four distinct horror subgenres – one for each of the four Lords you’ll face – and amalgamating them into one cohesive whole. Everyone would find something to fear in Village: everyone who played found another incredible instalment to the Resident Evil canon.”

The top four were made up of RE: Village, It Takes Two, Marvel’s Guardians of the Galaxy and Far Cry 6.

It’s an interesting mix and surprisingly doesn’t include first-party exclusives from the tech giant.

But when you start to deep dive into the question, it’s easy to understand that most first-party exclusives have been made PS5 only titles.

Things are different on the PS5 Game of The Year list, with Ratchet & Clank: Rift Apart, taking the top spot and Sony confirming:

“Ratchet & Clank’s return was a celebration not only of the beloved duo, but of the cutting edge tech under the hood of the PS5 and immersive features of the DualSense controller.

“The dimension and planet-hopping adventure packed in thrilling and increasingly creative combat (Rifts and Topiary Sprinkler FTW) platform challenges, mini-games and more. And of course, we were introduced to Rivet and Kit, who quickly became new PlayStation icons.”

The top four games of the year on PS5 also included Resident Evil Village, Returnal and Marvel’s Guardians of the Galaxy.

Sony signed off by saying: “With the polls closed and your votes counted, PlayStation Blog’s Game of the Year 2021 winners can be revealed. Another huge turnout saw heated voting across multiple categories, with many games going neck and neck for top spots throughout the voting period, while last-minute twists kept category placements changing right up to the close of the polls.

“A big thank you not only to everyone who voted and made this year’s counts a compelling watch but to all the studios nominated for bringing us another excellent year of gaming.”

PlayStation reveals PS4 and PS5 Game of the Year Winners